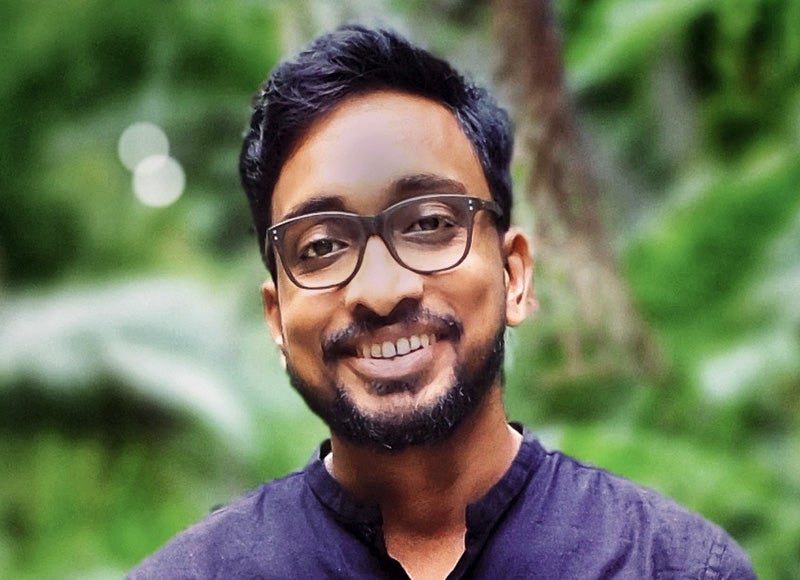 Arkaprava has spent more than nine years with HSI working on various projects. He currently manages most of HSI/India’s campaigns in the eastern and northeastern parts of India, including ending the dog meat trade, ending animal sacrifice at Gadhimai in Nepal, capacity building, the law training program, and the disaster management program. He has also worked with several state governments in India to implement animal-related laws, as well as set up SPCAs to stop illegal animal fights and to implement restrictions on battery-cage systems for egg-laying hens. He has a keen interest in Indian animal protection laws and he has trained a number of police personnel and animal husbandry officers in various states. Arkaprava holds a master’s degree in graphic design and a bachelor’s degree in geography. He began his career in animal welfare as a volunteer for PETA India, which he later joined as a campaign coordinator. He resides in Kolkata, India with his family and pets. Photography and motorcycling are his areas of interest, apart from animal welfare.