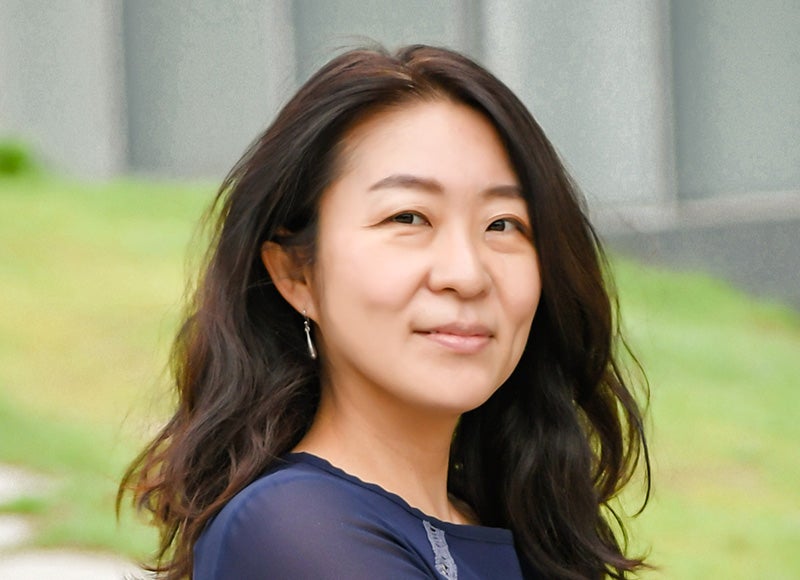 JungAh Chae, executive director of HSI/Korea, oversees the office’s operations and budget, directs its programs, such as ending dog meat farming, and promotes its animal welfare efforts through the media and public education.

Before joining HSI, Chae worked as deputy fundraising director for Greenpeace East Asia and served on the Korean Committee for UNICEF, where she did a series of public campaigns with top celebrities. Chae started her career in public relations hoping to work on important issues that don’t get enough attention, such as animal welfare in Korea. In her free time, she enjoys nature and art exhibitions.