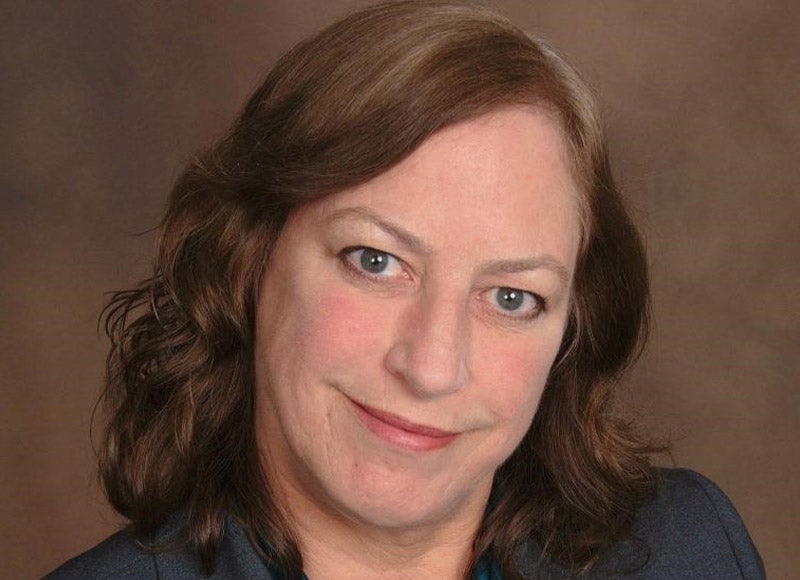 Teresa Telecky leads HSI’s efforts to protect thousands of species through CITES (the global Convention on International Trade in Endangered Species) and through U.S. laws, regulations and policies. In 1993, three years after joining the Humane Society of the United States, Telecky led the formation of the Species Survival Network, an international coalition of NGOs committed to the promotion, enhancement and strict enforcement of CITES. She has written numerous technical reports since moving to HSI in 2007, including Big Game, Big Bucks: The Alarming Growth of the American Trophy Hunting Industry; CAMPFIRE: A Close Look at the Costs and Consequences (on trophy hunting in Zimbabwe); and Reptiles as Pets: An Examination of the Trade in Live Reptiles in the United States.

Telecky, who has authored or co-authored six scientific papers on animal behavior and endocrinology, came to the HSUS following a post-doctoral fellowship with the National Science Foundation and the Japan Society for the Promotion of Science at the National Institute for Basic Biology in Okazaki. She earned her bachelor’s and master’s degrees in zoology from the University of Nevada, Reno, and her doctorate in zoology from the University of Hawaii, Manoa.