Home About Us News & Media Animal protection charity slams too

Brussels – Yesterday, the European Parliament voted in favour of a retrograde report from its Committee on Agriculture and Rural Development on the implementation of on-farm animal welfare, disregarding science and uncritically supporting the continuation of intensive animal agriculture, particularly if animal welfare improvements would be accompanied with financial costs.

“It is lamentable that a majority of MEPs followed the position taken by their AGRI committee colleagues, many of whom have vested economic interests in farming. The foxes are effectively in charge of the henhouse. From the outset, allowing producers to carry on with business as usual took precedence over improving the welfare conditions under which billions of sentient animals are intensively kept for food production. Worse still, the report’s claims that there are no reliable solutions to tail-biting in pigs – and that all is well with the welfare of force-fed ducks and geese – fly in the face of animal welfare science.

“None of this bodes well for the future revision of the EU animal welfare acquis. While we anticipate that the Commission will deliver a progressive proposal in 2023, there is likely to be a major battle ahead to ensure that this is not diluted by those whose sole interest is maintaining the status quo.”

Nearly 1.4 million EU citizens signed the recent European Citizens’ Initiative to End the Cage Age for farmed animals. It is vital that Members of the European Parliament, as well as EU Member State governments, pay heed to their calls and take decisions that are not at odds with societal attitudes towards animal welfare. It does not help that Member States are already failing to adequately enforce the existing and now outdated body of EU animal welfare legislation.

Humane Society International will continue to push for meaningful changes to improve the lives of animals kept for food production in the EU. This includes an end to caged confinement for farmed animals and the development of welfare standards for species for which there is presently no species-specific legislation.  The farming industry itself has the highest possible stake in the adoption of stronger welfare standards during this legislative revision process. In the end, this approach will futureproof the farming industry. If farmers must make additional investments, then it must be in systems that will still be viable, from an animal welfare science perspective, in the coming decades. 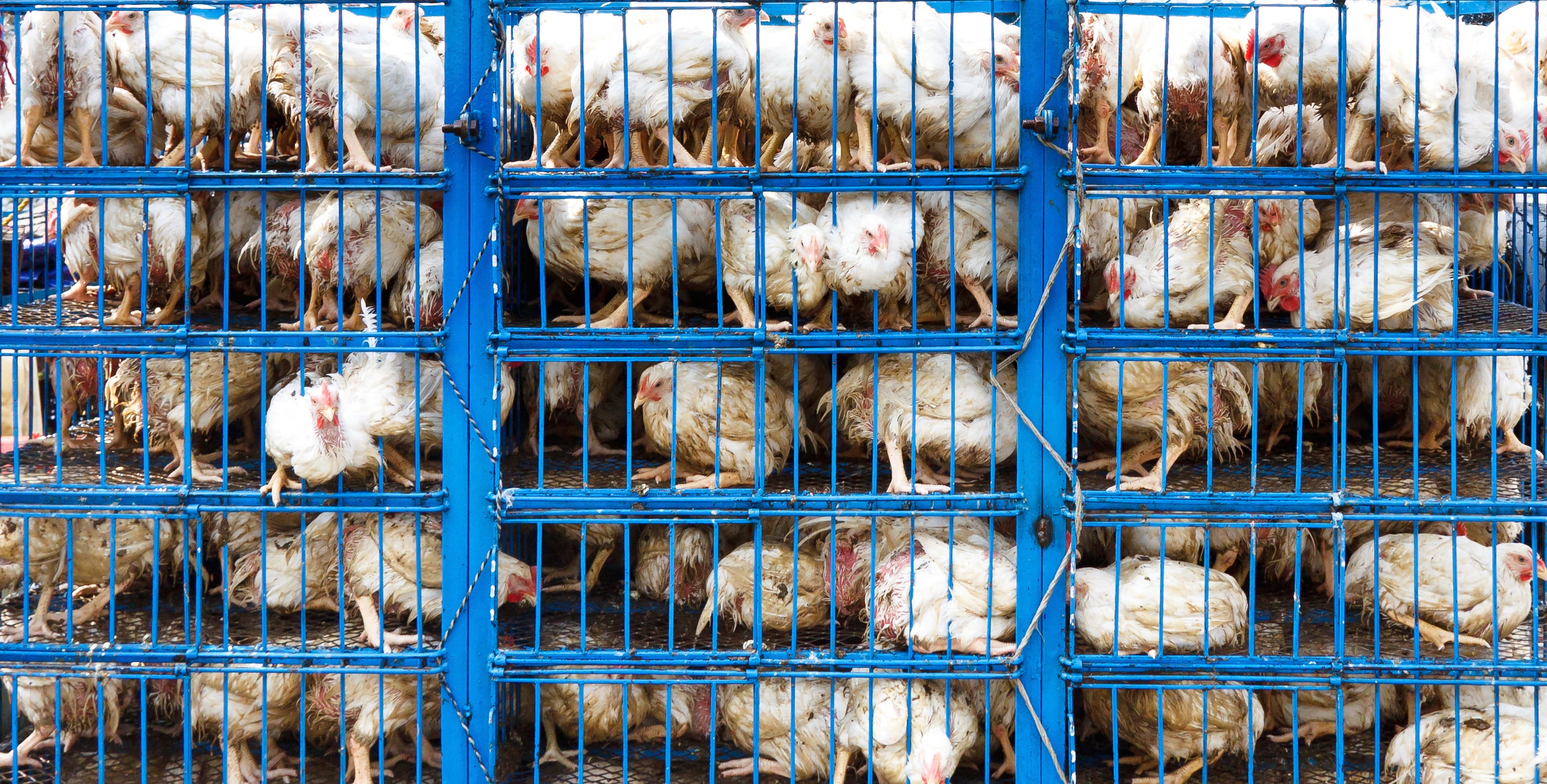