Home About Us News & Media European citizens demand an end to

BRUSSELS—For the second time in seven years, more than one million people across the European Union have called for an end to animal testing by signing a European Citizens’ Initiative.  Introduced by the Treaty of Lisbon in 2007 to facilitate participation by EU citizens in policy development, ECIs are an established and respected participatory democracy mechanism to which the European Commission is required to respond within six months.

As the deadline for signatures passed at 23:59 yesterday, 1,414,383 people had signed the latest ECI calling for the European Commission to end the cruel use of animals in cosmetics and chemicals tests, as well as an ambitious plan to bring all experiments on animals to an end.

More than 10 million animals each year are used in laboratories around Europe for research and testing procedures that can cause them agonizing pain and suffering. This includes cruel and needless re-testing of cosmetic chemicals at the behest of the European Chemicals Agency, contrary to the EU’s longstanding ban on animal testing for cosmetics.

The Save Cruelty Free Cosmetics ECI was launched by a coalition of animal protection organizations including Cruelty Free Europe, PETA, Eurogroup for Animals, Humane Society International/Europe, and the European Coalition to End Animal Experiments, is supported by global beauty and personal care companies Dove, The  Body Shop, Lush, Herbal Essences, Aussie and is actively promoted by a coalition of groups and campaigners from every corner of Europe.

Joanna Swabe, senior director of public affairs for Humane Society International/Europe, said: “We are delighted that more than a million EU citizens have added their voices to the call to save cruelty-free cosmetics. It is a travesty that the landmark legislation banning cosmetic tests on animals has been undermined by EU authorities who continue to exploit a loophole in the legislation and demand that animal tests are carried out on ingredients used in lipsticks and eyeshadow. Not least because there are so many non-animal methods to ensure the protection of consumers and workers who are exposed to these chemicals, as well the environment.”

Aviva Vetter, Humane Society International senior manager for cosmetics, added: “This European Citizens’ Initiative is a wake-up call to EU institutions that continued erosion of the EU’s cruelty-free commitment will not be allowed to stand. Moreover, the European Commission must come forward with substantive legislative proposals to phase out  animal  experiments,  end  the  suffering  of millions of animals in laboratories.”

Vetter continued: “We are incredibly proud of this collaborative landmark and look forward to successful validation of the signatures. European citizens have made the task for the European Commission clear: it must come forward with substantive legislative proposals to phase out all animal experiments and end the suffering of millions of animals in laboratories in Europe. We demand change in testing and research. It is time for Europe to evolve past cruel and outdated animal testing.”

The organizers of the initiative now have three months to submit signatures to member state competent authorities for validation before they can take it to the European Commission and Parliament for action. To date, only six ECIs out of a total of 90 that have been registered have successfully completed this validation stage; a further four are currently in the validation phase. To have attracted 1,413, 383 signatures is a strong signal that this ECI could join them.

Urge the EU to embrace science without suffering

Convince the European Commission to turn political promises into meaningful change for animals.

Help animals suffering in labs and other cruel situations worldwide 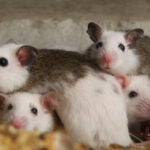 SEOUL—South Korea’s Ministry of Food and Drug Safety has introduced an amendment to its Biologicals standard and test method guidelines,... 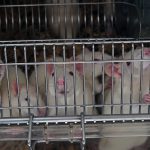 SEOUL—Humane Society International/Korea has issued an urgent call for the National Assembly to enact legislation to reverse the alarming and... 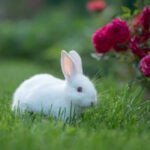 Dove and The Body Shop have joined PETA, Cruelty Free Europe, Humane Society International/Europe, Eurogroup for Animals and the ECEAE... 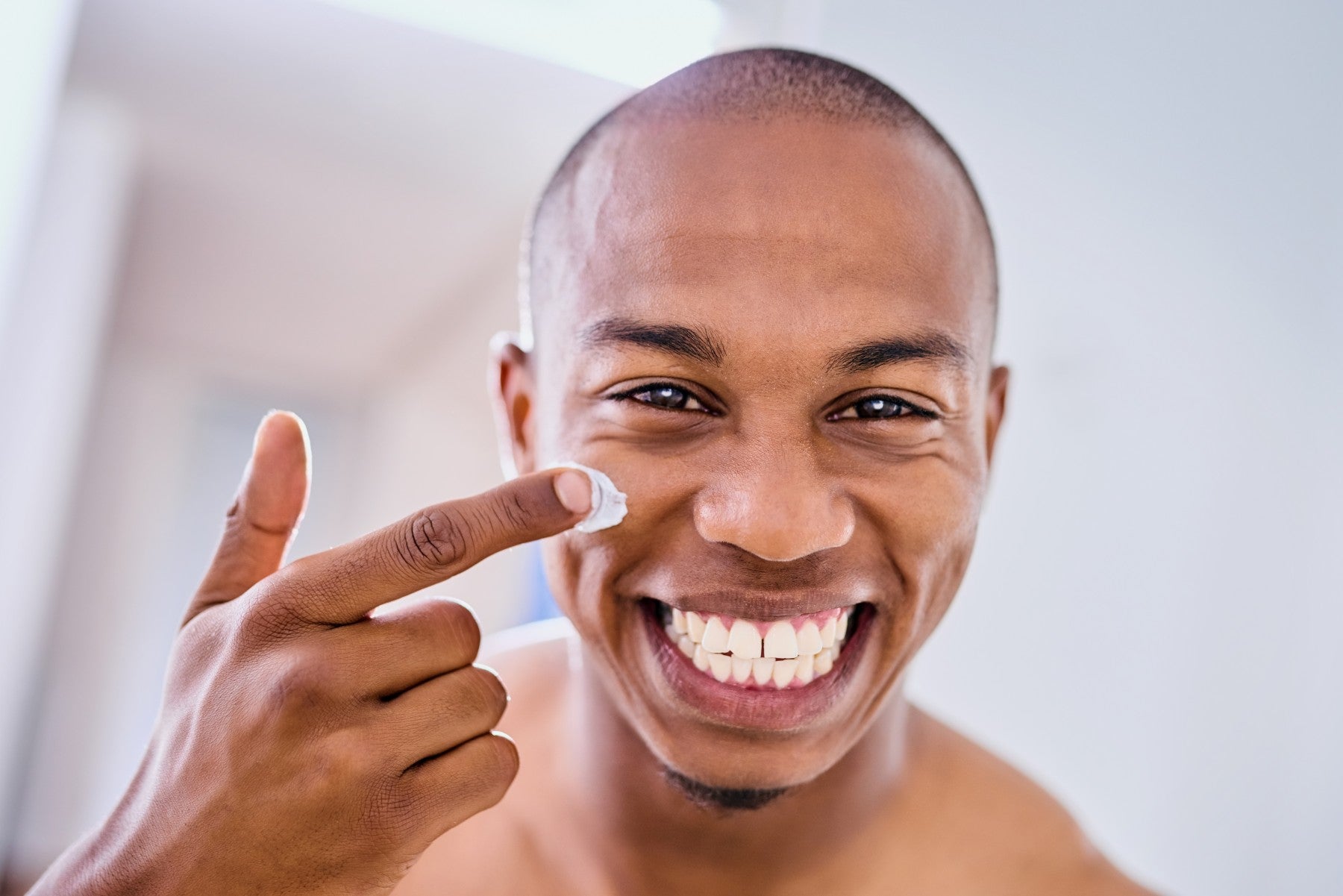 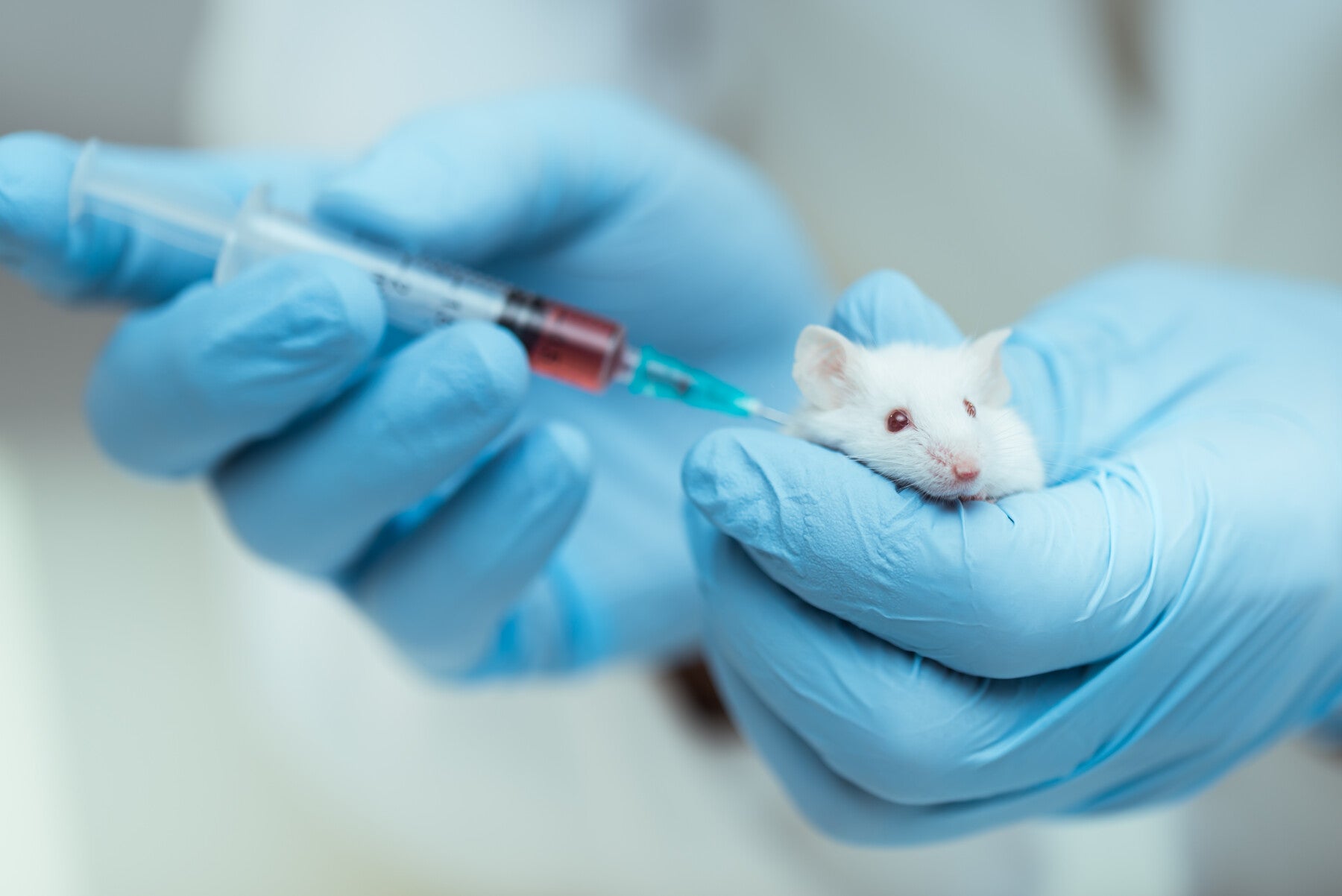