Home About Us News & Media Consumer, environmental and animal 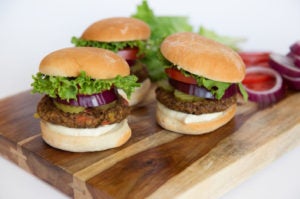 BRUSSELS, BELGIUM — Consumer, environmental and animal welfare organisations have come together to call on the new Members of the European Parliament’s Committee on Agriculture and Rural Development (AGRI) to reject proposals that seek to prevent the producers of plant-based foods from using terms typically associated with meat or dairy, thereby banning widely-used and widely-understood terms such as ‘veggie burger’, ‘yoghurt style’ or ‘cheese substitute’.

The organisations argue in the letter that consumers have long been accustomed to the use of such common-sense terms as ‘vegan sausage’ and ‘veggie burger’ to designate plant-based alternatives to meat, and that banning the use of those widely-understood terms would “result in confusing consumers and preventing them from making informed choices while purchasing products.”

Animal agriculture is a major greenhouse gas emitter, and experts agree that reducing global meat and dairy consumption could play a significant role in mitigating climate change. In light of considerable public support for policy action on climate change, the letter signatories also highlight that restricting the commercial speech of producers of plant-based products that are well known to have a lower environmental impact than their animal-based counterparts, would be counterproductive in achieving a greener CAP.

Finally, the letter points out that slowing down the development of plant-based alternatives would penalise the growing number of consumers looking for more sustainable food.

Alexandra Clark from Humane Society International/Europe said “During another heatwave that focuses our minds that we are in the midst of climate breakdown, it is madness that MEPs are spending valuable time on trying to limit the growth of the plant-based market by banning terms such as ‘veggie burger’ when instead they should be dedicated to making agricultural policy more sustainable and climate friendly. The European vegetarian and vegan food market has grown massively in recent years with consumers increasingly choosing to reduce or replace meat and dairy with plant-based options. Common sense terms like vegan sausage or cheese substitute have been used for years and it is absurd to suggest that banning them is in the best interest of consumers who are actively seeking out these products because they’re animal-free.”

Petitions against this proposal have now already gathered more than 80,000 signatures. 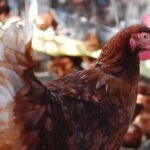 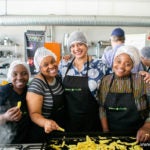 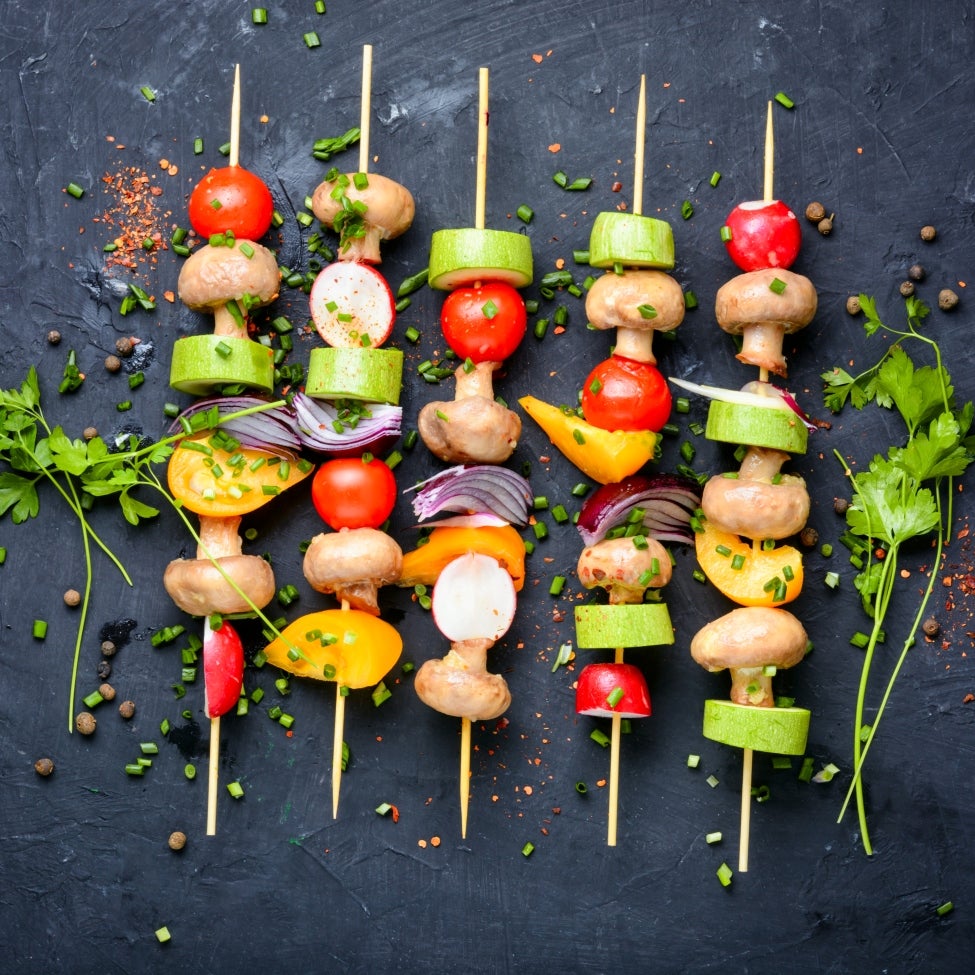 Eating for Your Health

With each passing year, more people around the world suffer from obesity, heart disease, cancer, diabetes, stroke and high blood...