SEOUL—A new nationwide public opinion poll reveals that 85 percent of Koreans support increasing research funding for alternatives to replace animal testing. The vast majority (also 85 percent) of those polled would prefer that their tax dollars be spent on non-animal test methods instead of animal testing. The poll was commissioned by Humane Society International and conducted by Realmeter.

Unfortunately, contrary to the public’s wishes, the number of animals used in testing in Korea is increasing every year. In 2017, more than 3 million animals were used, a 70 percent increase compared to 2012. The recent opening of the government-run Primate Resource Center, which will house up to 3,000 monkeys for testing, is representative of government policy being out of step with public opinion. In addition, a new private animal testing facility is under construction.

Borami Seo, HSI’s Korea senior policy manager, said, “Despite the country’s passive stance toward replacing animal testing, the majority of the public wants to see the country doing more to reduce animal use and develop better predictive approaches. The current expansion of animal testing facilities goes against the public interest in supporting alternatives. The government is moving backwards by promoting cruel, outdated animal suffering while state-of-the-art technology is available and is the direction of the future. We urge the Korean government and private stakeholders to take active measures to advance science and save both humans and animals.”

Key results of the poll: 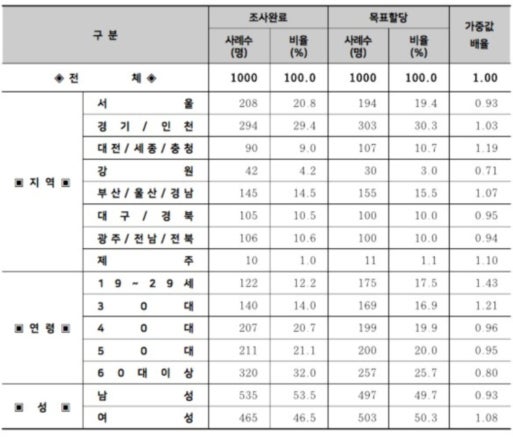