LONDON—New U.K. national polling from the #DontBetrayAnimals campaign, backed by a group of 14 of the country’s leading animal protection charities including Humane Society International/UK, shows British voters want to see the government deliver on its promise to protect animals. Polling comes almost exactly a year since publication of the government’s Action Plan for Animal Welfare, and amid rumours No.10 is considering abandoning the Animals Abroad Bill, which includes fur and foie gras bans.

Almost three quarters (72%) of respondents want to see this government pass more laws designed to improve animal welfare and protect animals from cruelty, and over three quarters (77%) want to see the government ban the importation of animal products where the production methods are already banned in the UK, including fur. Fewer than one in 10 respondents disagree that such an import ban should be introduced.

The campaigners are calling on the government to respond to the public’s wishes and include the Animals Abroad Bill in the upcoming Queen’s Speech. The new seat-by-seat MRP analysis of the polling illustrates the political, as well as moral, imperative for doing so.

If the government fails to deliver on its commitments to animals, as set out in its May 2021 Action Plan for Animal Welfare, this will be at odds with voters’ interests, as illustrated by the poll highlights, which estimate:

The poll also revealed consistent support for animal protection across a range of voter demographics:

The MRP analysis of the results challenge the narrative that the wants and needs of city dwellers are drastically at odds with rural residents, with the constituency of North East Somerset (76%) almost equally aligned with Islington North (75%) when it comes to wanting to see the government pass more legislation to protect animals.

The constituency of North East Somerset was found in the poll to have the joint eighth highest level of support for a ban on the importation of cruel animal products such as fur (North East Somerset; 83%), exceeding that of Islington North (80%).

The government needs to act fast to deliver what the electorate wants—by including the Animals Abroad Bill in the upcoming Queen’s Speech and fulfilling promises to legislate to protect animals it made in both its manifesto and Action Plan for Animal Welfare, including banning live exports.

Claire Bass, executive director of Humane Society International/UK, said: “Our new poll leaves no doubt that we’re a nation of animal lovers, and that the British public expect the government to deliver more animal protection laws. In terms of showing it is in tune with public opinion, banning the importation of cruelly produced products, such as fur and foie gras, is an open goal for Number 10. We urge Boris Johnson to ensure that the forthcoming Queen’s Speech delivers on the Conservative’s 2019 manifesto promise to better protect animals, both at home and abroad.”

Jessica Terry, World Animal Protection UK external affairs manager, said: “The government has repeatedly promised to introduce the Animals Abroad Bill, however we are yet to see any action. Through this bill, the prime minister promised to end the horrors of trophy hunting and cruel animal entertainment and we will continue to speak up until this legislation is passed. All animals deserve happy and healthy lives.”

Sonul Badiani-Hamment, FOUR PAWS UK country director said: “It is clear from this new polling that there is overwhelming public support for greater protection for animals, across political divides. We are almost a year on from the Action Plan for Animal Welfare and have had nothing but empty promises from the government. We urge the prime minister to seize the opportunity of the Queen’s Speech to save the Animals Abroad Bill, and urgently bring forward bans on fur, foie gras and trophy hunting imports in the next parliamentary session. With this legislation, the UK Government has a unique chance to assert its global leadership in animal welfare, sending a clear message that animal cruelty will neither be tolerated nor imported.”

Emma Slawinski, RSPCA director of policy & communications, said: “The Queen’s Speech will be an acid test of the government’s true commitment to honouring the animal welfare pledges it has made to the public. Its foot-dragging over the Animals Abroad Bill has been shameful, particularly in light of the new research showing such huge public appetite for legislation to protect animals.

“Announcing a ban on foie gras and fur imports as part of the Animals Abroad Bill on May 10 would be a good start and an opportunity for the government to demonstrate that rather than outsourcing animal cruelty, it really is committed to a better deal for animals. It would also be a strong signal that the government intends to keep its word on other animal welfare legislation, such as the Animal Welfare (Kept Animals) Bill in the future.”

James West, senior policy manager at Compassion in World Farming, said: “Compassion in World Farming warmly welcomed the publication of the Action Plan for Animal Welfare, including proposals to ban live exports for slaughter and fattening and ending the import or sale of foie gras. Despite the encouraging words offered by the government, one year on we have seen little progress – the Kept Animals Bill has not been in parliament since November, and the foie gras ban is at risk of being completely dropped. This polling highlights the fact that people expect the government to now keep its promises and progress both the Kept Animals and Animals Abroad Bills with urgency in the next parliamentary session.” 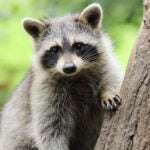 LONDON—Thirty-two of the UK’s leading animal protection organisations have written urgently to Prime Minister Boris Johnson to express alarm and... 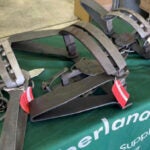 LONDON—Amidst concerns that the UK government could be considering abandoning a ban on cruel fur imports, a shocking new undercover... 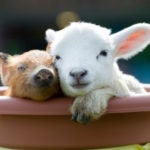 LONDON—Animal protection organisations and celebrities are today celebrating the Animal Welfare (Sentience) Bill passing its final hurdle in the House... 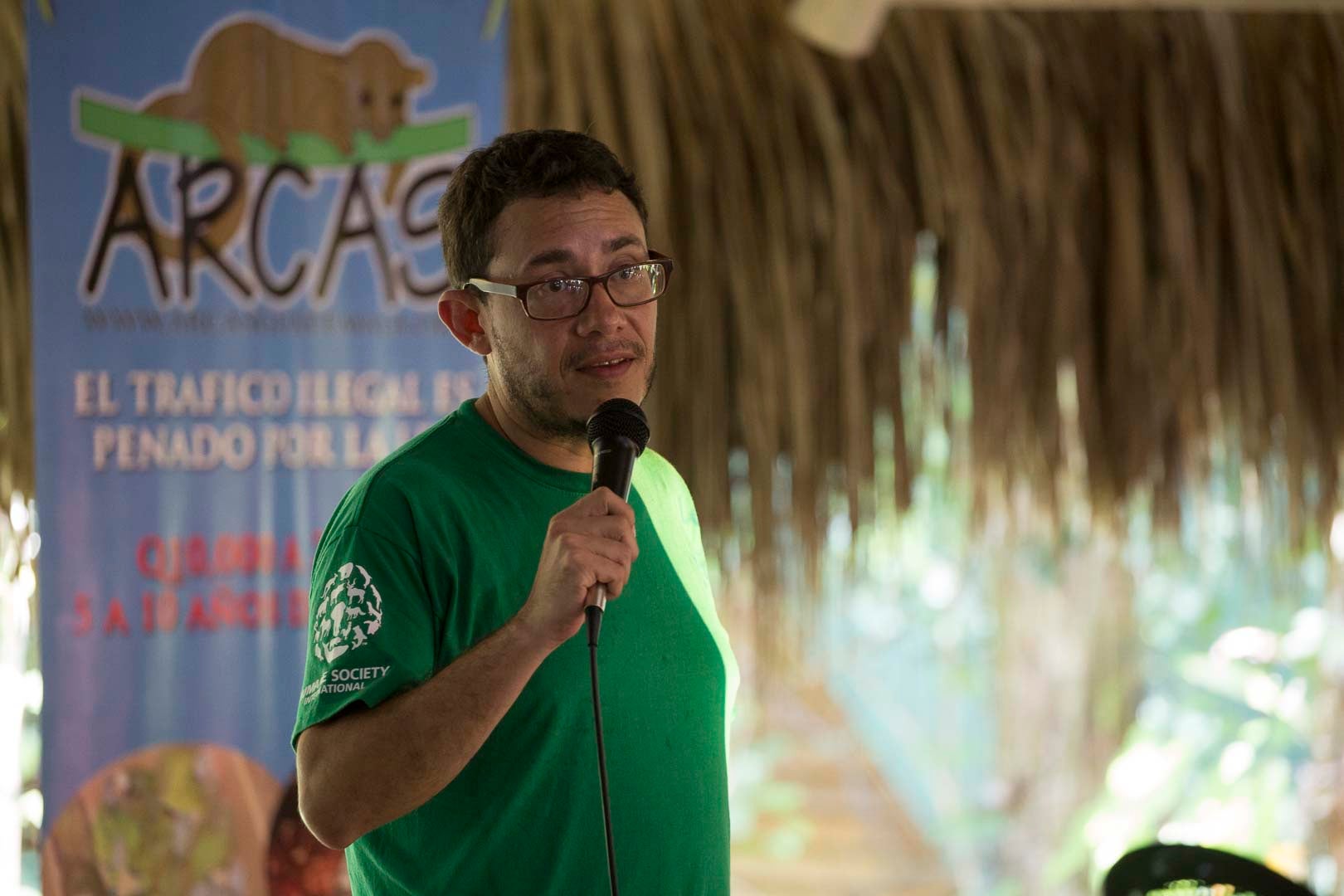