Home About Us News & Media Pressure mounts on SA government to

In their letter, 41 international and national animal welfare non-governmental organisations (NGOs) assert that “… the captive lion breeding industry lacks regulations, enforcement controls and standards. Industry-generated Norms and Standards are voluntary and are not enforceable. As a result, there are pending cruelty prosecutions of lion breeding facilities for contraventions of the Animals Protection Act 71 of 1962.”

South Africa has 400+ facilities with approximately 10 000 – 12 000 lions in captivity for commercial use in cub petting, canned hunting and the lion bone trade. According to HSI-Africa, most lion trophies exported from South Africa are lions that originate from the country’s notorious captive lion breeding industry.

“These animals are bred with the intention of slaughter, one way or another, whether for their bones or as hunted trophies. In addition to the global opposition to trophy hunting, the cruelty of ‘canned hunting’ is making South Africa a pariah in conservation and animal welfare and protection communities,” said HSI-Africa wildlife director Audrey Delsink.

The NGO letter also raises a red flag relating to pandemics: “The current Covid-19 pandemic causing global chaos with its credible link to wildlife utilisation should be raising concerns about the zoonotic risks, including tuberculosis, associated with the unregulated, inadequately monitored intensive breeding, slaughter and utilisation of lions.”

A recent study by Blood Lions and World Animal Protection identified 63 pathogens recorded in both wild and captive lions, as well as 83 diseases and clinical symptoms associated with these pathogens. This includes pathogens that can be passed from lions to other animals and to humans.

HSI-Africa and Blood Lions are among the stakeholders that made comprehensive submissions on captive lion breeding to the Ministerial High-Level Panel that was appointed in November 2019 to review existing policies, legislation and practices relating to the management and handling, breeding, hunting and trade of elephant, lion, leopard and rhinoceros. Their recent presentations were marked by a unanimous call for an end to the captive lion breeding industry.

The scientists’ letter—which represents many leading lion conservation and research organisations, as well as individuals with extensive experience, scientific knowledge and credibility in the field of lion biology, conservation and management—states that “Captive bred lions are not suitable for reintroduction [to the wild] or species restoration and would not be good candidates due to inbreeding and behavioral concerns.”

Dr Louse de Waal, Blood Lions campaign manager, agrees: “There is no published, peer-reviewed evidence to show that the commercial captive lion breeding industry provides direct conservation benefits to wild lions or provides a buffer to lions in the wild.”

The scientists also say that South Africa’s captive lion breeding industry has “created a legal channel for lion bone that formerly did not exist in Asia and are the main supplement for the illegal tiger bone trade to Southeast Asia. Bones from captive bred lions are illegally combined with tiger bones to continue fueling this trade.”

“More and more evidence is showing that the Asian demand for tiger and lion bones and other body parts is driving illegal killings of wild lions in South Africa and in neighbouring countries,” added Dr de Waal.

In support of the scientists’ letter asking for an end to captive lion breeding, an additional endorsement letter was also signed by 41 scientists. Signatories to that letter include the US Environmental Investigation Agency (EIA) and Pan African Sanctuary Alliance (PASA).

SATSA represents more than 1 300 inbound tourism products across southern Africa. “The voice against tourism experiences that include animal interactions has grown so loud that many tourism businesses are feeling the impact of these changes—irrespective of how ‘ethical’ their approach to animal interactions may be. The impact has also filtered through to how South Africa is being perceived as a tourism destination,” said the association.

Register for our ONLINE PRESS BRIEFING and Q&A with a panel of experts via Zoom at 11am (CAT), 8 December 2020. 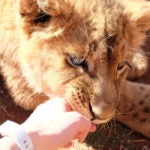 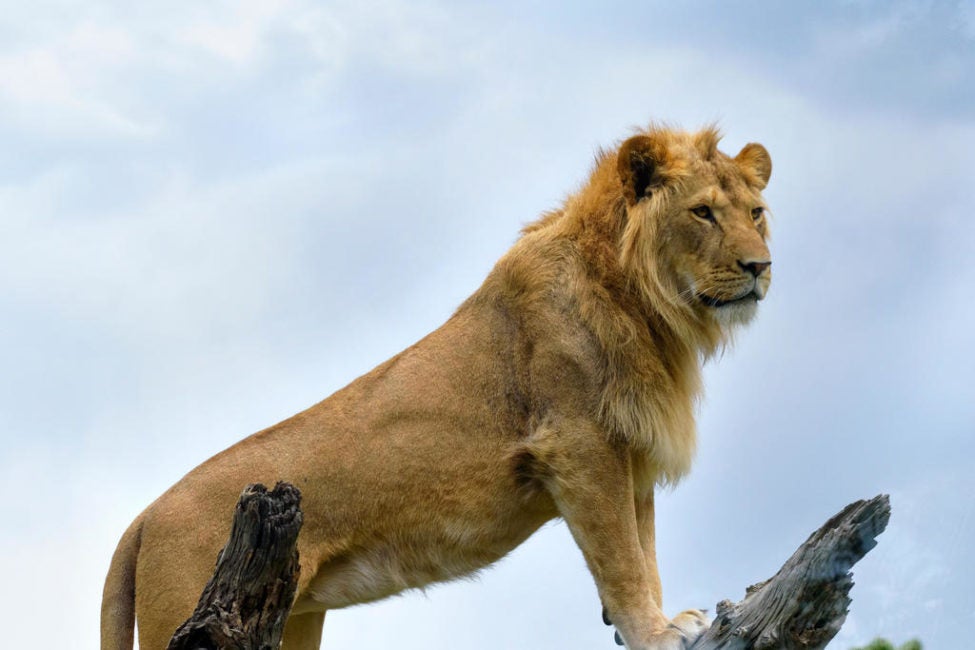 CAPE TOWN—Representatives from two conservation and animal welfare organisations—Humane Society International-Africa and Blood Lions—backed by other NGOs, scientists and the...