Home About Us News & Media Freed From Their Cages 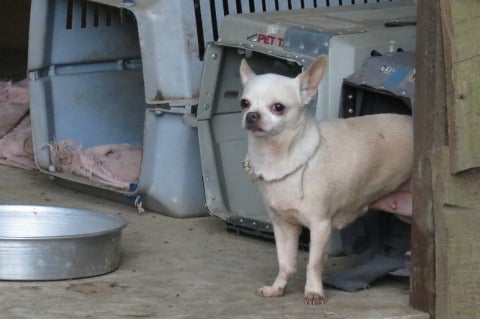 Many had been kept in overcrowded, filthy aerial enclosures and had never seen sunlight or received veterinary attention. They were forced to birth litter after litter, their owners profiting from selling their babies.

Donate to our Animal Rescue Fund. 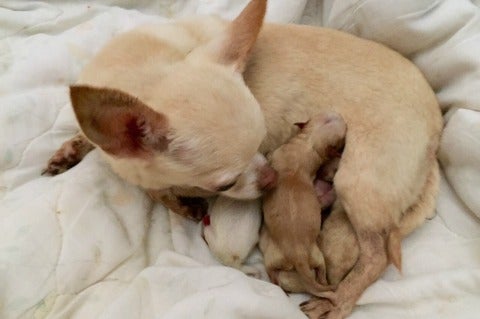 After the rescue, the animals were seen by a veterinarian, who found that eight of them were pregnant, including some at high risk due to their ages. Others had eye infections, teeth in terrible condition, ear issues, mange, untrimmed nails, broken bones that had healed inadequately and other problems. Several have now undergone surgery and a few have already had their puppies. 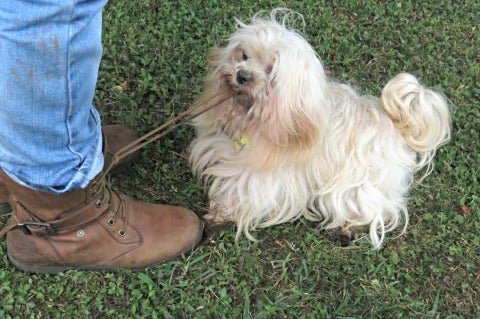 The change in the dogs’ dispositions since arriving at our shelter is incredible. They were nervous, despondent and ill when we found them, but they’re now able to go outside and their personalities are shining through. They are much more active and seem to be very happy. It’s particularly interesting to watch the ones who had never before touched the ground—some stood in place, confused, while others began playing right away. 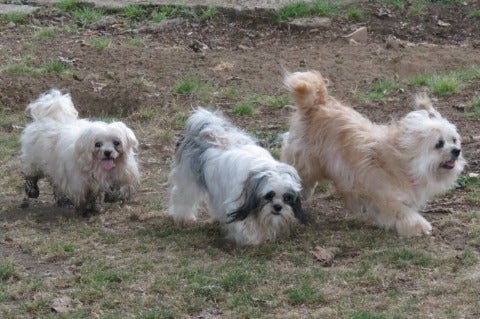 We found twice as many dogs as we had expected when we entered the property. We are working to ensure that the dogs will not be returned to the puppy mill owner. Every week until the trial, we will gather information about the health and progress of the dogs to help serve as evidence that they are better off out of their former owners’ hands. 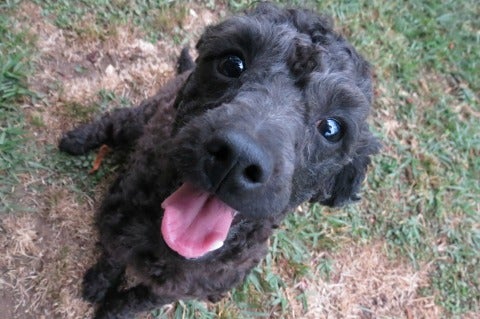 If the dogs are released, we will spay/neuter them and then work hard to find each one a loving new home. We hope that the suffering they endured for so long will soon become a distant memory for the mother dogs and that their newborns will frolic in the grass instead of languishing in cages.

Please give now to support our life-saving work and sign up to receive news and action alerts to learn more about what you can do to help animals.

With thanks to La Asociación Nacional Protectora de Animales