WASHINGTON—Today, the Convention on International Trade in Endangered Species of Wild Fauna and Flora announced that several countries stated their intention to not implement agreements to protect species from international trade — agreements that were reached at CITES’ August meeting.

Canada routinely enters reservations to new CITES protections and later withdraws them after it has made the necessary regulatory changes to its federal laws.

Since South Africa, Zimbabwe and Namibia are the top exporters of giraffe parts and products to the U.S., the action taken by the eight southern Africa nations raises significant concerns.

Adam Peyman, wildlife programs and operations manager for Humane Society International, said, “It is unacceptable that these nations are not going to join the other 176 countries that are CITES Parties to help ensure to the future of giraffe in the wild. The Appendix II listing marks the first international protection for the species, and the reservations undermine this monumental decision.”

“We are very disappointed that Botswana and Zimbabwe have refused to accept the overwhelming consensus that the capture and export of live wild-caught baby elephants to foreign zoos must stop,” said Audrey Delsink, an elephant biologist who is director of wildlife for HSI Africa. “It is now up to other nations to prohibit the import of wild-caught elephants.”

After an animal is given CITES protection, countries are allowed to enter reservations within 90 days. These reservations were likely entered in November but made public only today. By entering reservations on Appendix II listings, such as the giraffe, these nations can export these species — dead or alive, in part or whole — without determining that the items were legally acquired and verifying that the export will not harm the survival of the species in the wild. Nor will they report export data for these species to CITES, thus hampering the global community’s ability to gain a full picture of the international trade in them.

Importing countries that are CITES Parties are still recommended to require proof from the exporting country that the export will not harm the species and that the items were obtained legally according to the laws of the country of export. In addition, they will have to report their imports, so this important trade monitoring data will still be collected.

“We urge all these Parties to withdraw these reservations as soon as possible,” said Dr. Teresa Telecky, wildlife vice president for HSI. 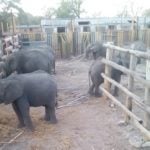 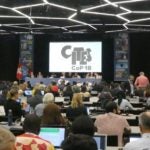 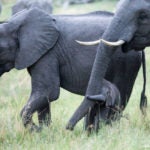 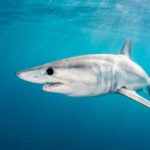 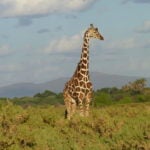 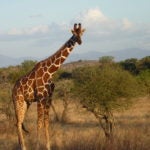 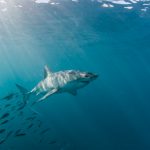