Home About Us News & Media VIDEO: Seal pups stolen from the wi 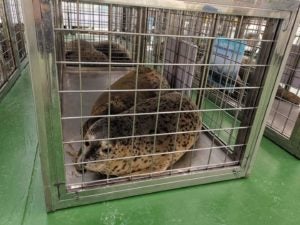 LONDON – Thirty-seven spotted seal pups have been released back to wild in China three months after Dalian police found the stolen animals starving and dying in a shed at a remote coastal farm in the village of Hutou, Wafangdian. The pups were snatched from the wild by traffickers for the aquarium industry and for display in commercial venues like shops and restaurants.  Humane Society International, whose Chinese partner group VShine sent a representative at the release, praised Dalian’s law enforcement for saving the baby seals and arresting eight suspects.

In all, 71 seal pups were found alive but highly distressed; another 29 had sadly already died and a further 20 dead seals were later found buried under nearby concrete. At less than two weeks old when found, the surviving pups were so young they hadn’t even been weaned from their mothers’ milk and required emergency veterinary care at a local institute of marine and aquatic sciences. Despite the best efforts of the specialist carers and veterinarians, some of the very weakest pups subsequently died at the marine hospital, but the surviving pups have now been released, including 24 last month.

Despite being a protected species in China, spotted seals are still hunted. Once killed for Chinese traditional medicine (male seal genitalia was used to improve virility), the pups are now stolen from their mothers to supply aquariums and commercial venues across China.

Dr Peter Li at Humane Society International said: “We are thrilled that our Chinese partner group, VShine, was able to send animal welfare observers to the release of these seal pups back to the wild. When the pups were found by police, they were starving and traumatised, but after receiving veterinary care and rehabilitation, they are now in good health and have a good chance of thriving back at sea. For these seal pups to have been cruelly ripped away from their mothers, and crammed into a dark shed to await their fate, is really contemptible. In a country with a shocking record for wildlife exploitation and woefully little regard paid to animal protection by many police departments, Dalian police are to be congratulated for their swift action without which many more of these seal pups would surely have perished. Their eagerness to take wildlife crime seriously, including rescuing the animals, arresting those found responsible and offering cash rewards to help apprehend more perpetrators, should act as an example to police across China in how to tackle animal cruelty cases. Sadly, China’s growing obsession for keeping marine species like seals and turtles in captivity is fuelling wildlife crime such as this, which causes immense animal suffering and loss of life.”

Spotted seals live in the North Pacific Ocean and can be found along the north-eastern cost of China. Although the hunting or trading of spotted seals without permission is banned by China’s Wildlife Protection Law, it remains a huge problem.

Download video of the pups’ rescue and release here: https://newsroom.humanesociety.org/fetcher/index.php?searchMerlin=1&searchBrightcove=1&submitted=1&mw=d&q=SealRescue0519

WASHINGTON — In the wake of media reports that China will delay issuance of regulations that would allow a limited...

WASHINGTON – Wildlife campaigners at Humane Society International have expressed their dismay at the news that China is reversing its...

BEIJING—Chinese and international animal campaigners in Beijing have submitted a letter with 235,000 signatures to call for an end to... 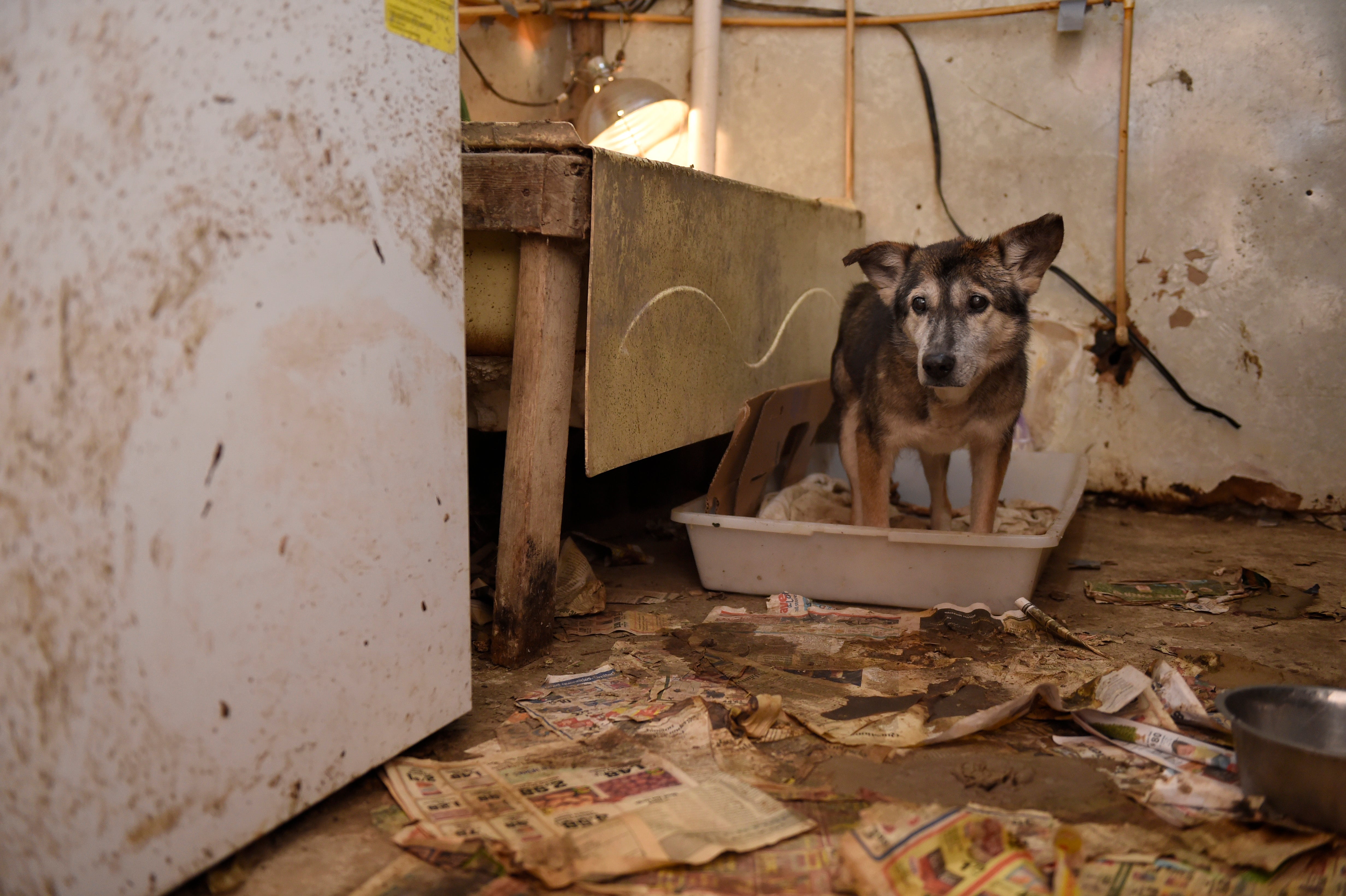