WASHINGTON — Governments across the globe have today received an urgent plea and science-based white paper from Humane Society International calling for immediate action to ban wildlife trade, transport and consumption – particularly mammals and birds which are known to contract coronaviruses – in order to address the threat they pose to public health in addition to animal welfare and species conservation.

Although the exact origins of the current coronavirus are still unknown, it likely originated in a market in Wuhan, China, selling and slaughtering live wild animals on site. Multiple infectious disease outbreaks have been tied to the wildlife trade including SARS in 2003 which is believed to have been passed to humans by civets sold for meat. An estimated 75% of emerging infectious diseases are zoonotic (spread from non-human animals to humans).

Teresa Telecky, vice president of wildlife at Humane Society International, said, “The current COVID-19 pandemic has illustrated just how deadly the wildlife trade can be, not just for the wild animals involved, but also for people throughout the world. COVID-19 has killed thousands of people and will likely have lasting negative impacts on local and global economies. It is a tipping point that governments globally must not ignore. Wildlife markets worldwide are a petri dish for the next global pandemic, so governments across the globe must do everything they can to prevent this from happening again, and that means banning this dangerous trade and helping those traders involved find alternative livelihoods as quickly as possible.”

To facilitate the global ban, HSI also urges governments to actively transition citizens who rely economically on the wildlife trade into alternative livelihoods, and to provide more resources for educating the public on the health risks of the wildlife trade.

China introduced a temporary ban on the sale of wild animals for food in early March, but has yet to codify it into law, and wild animals used for other purposes such as traditional medicine are notably excluded from the prohibition, as are some “farmed” wildlife. This month the Chinese city of Shenzhen took an enlightened step further by permanently banning all trade and consumption of wild animals, plus dogs and cats. However, globally, and especially in other parts of Asia, thousands of similar markets of the type linked to both SARS and COVID-19, still exist and pose a continued threat to human health. Typically in such markets a variety of wild species are crowded together in unhygienic and stressful conditions, and frequently slaughtered on the premises or offered live as exotic pets, providing ideal circumstances for the spread of zoonoses.

“Temporary bans on the wildlife trade are a good start but in order to fully address potential future outbreaks, it is imperative that countries permanently ban the wildlife trade and include wildlife used for any purpose including for medicine, fur, pets and others. With the stakes so high for global human health and wildlife protection, there is no place for complacency or half measures,” Telecky explains.

HSI also warns that wildlife bans must be comprehensive and apply to the sale and consumption of all wild mammal and bird species, or risk missing the potential intermediate host for the next epidemic. Bats have been identified as the natural host or reservoir source for a wide range of viruses, including coronaviruses, and are sold as delicacies in East and Southeast Asia, the Pacific Islands, and Sub-Saharan Africa. However, coronaviruses from bats need an intermediate host species in order to transform the virus to infect humans, so partial bans won’t fix the problem.

Also on World Health Day, HSI joins with 241 organisations in signing an open letter to the World Health Organization calling for it to exclude the use of wildlife in Traditional Chinese Medicine.

The white paper and cover letter are available in multiple languages here. 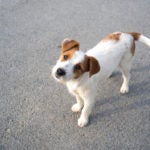 Caring for your pets during the coronavirus pandemic

SAN JOSE — The global health crisis caused by the novel coronavirus can also affect pets, not only because their... 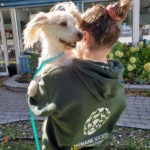 Companion animals and COVID-19: get the facts

MONTREAL – In the wake of the unfolding crisis, Humane Society International/Canada is echoing the guidance of public health organizations... 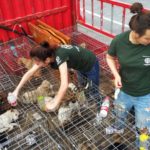 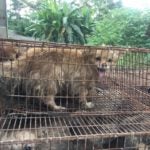 BEIJING– The city of Shenzhen could become the first in China to ban the eating of dog and cat meat,...

An undercover investigation at the Safari Club International convention reveals the sale of potentially illegal wildlife products, captive-bred lion hunts and displays of thousands of products made from giraffes, elephants, stingrays, kangaroos and more 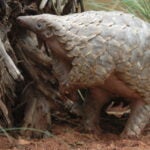 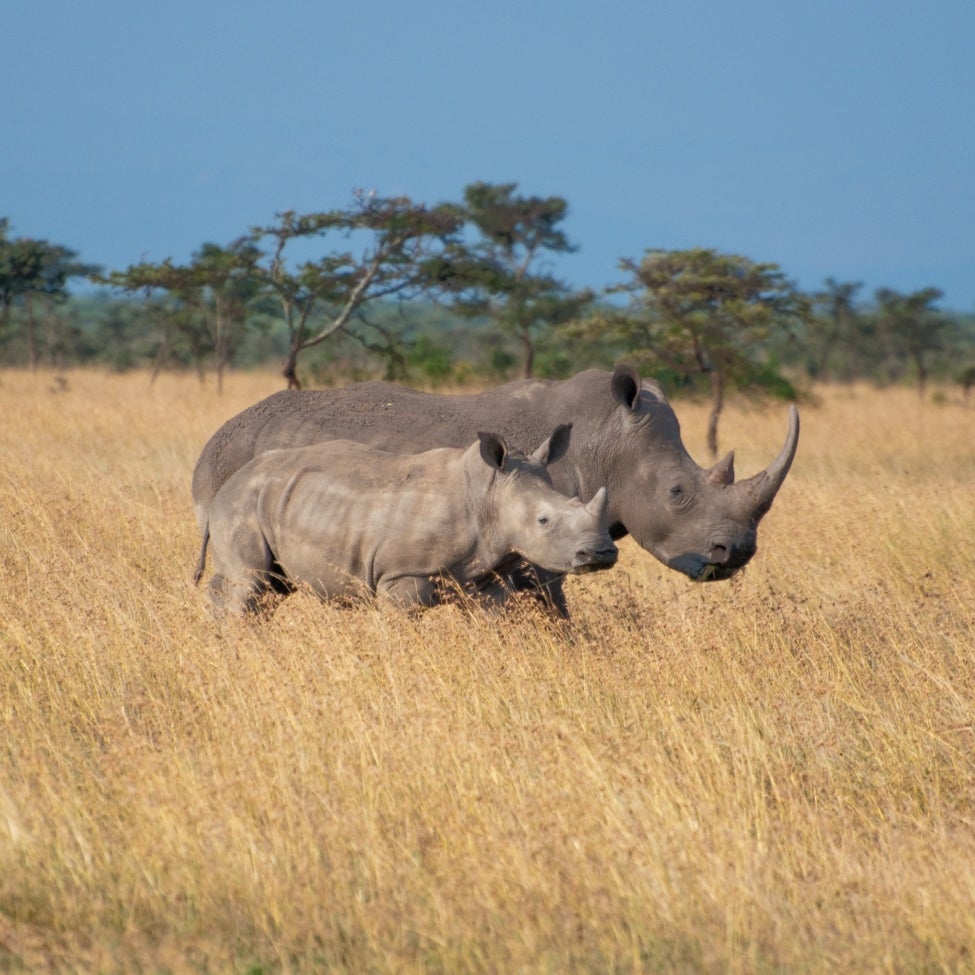