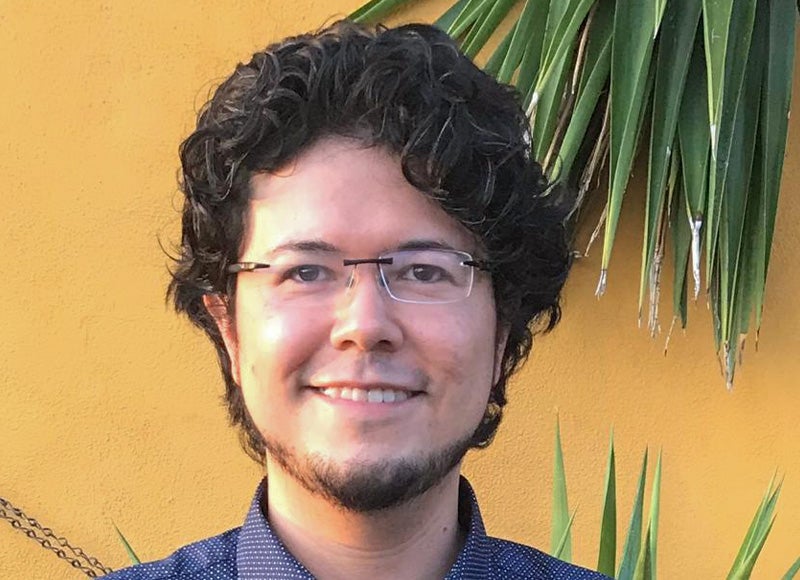 Anton Aguilar is the executive director of HSI/Mexico. He holds a master’s degree in comparative politics from the Institut d’Études Politiques de Paris (Sciences-Po Paris) and a bachelor’s degree in international relations from El Colegio de Mexico. He is responsible for the development and implementation of a wide range of programs focused on animal welfare in Mexico, including campaigns to fight animal cruelty, prevent the cross-border transport of U.S. horses for slaughter, stop the spread of intensive confinement agriculture and improve the lives of street dogs. He previously served in the Mexican Ministry of Foreign Affairs as advisor to the deputy minister and G20 director. In his free time, he likes to bike around Mexico City.