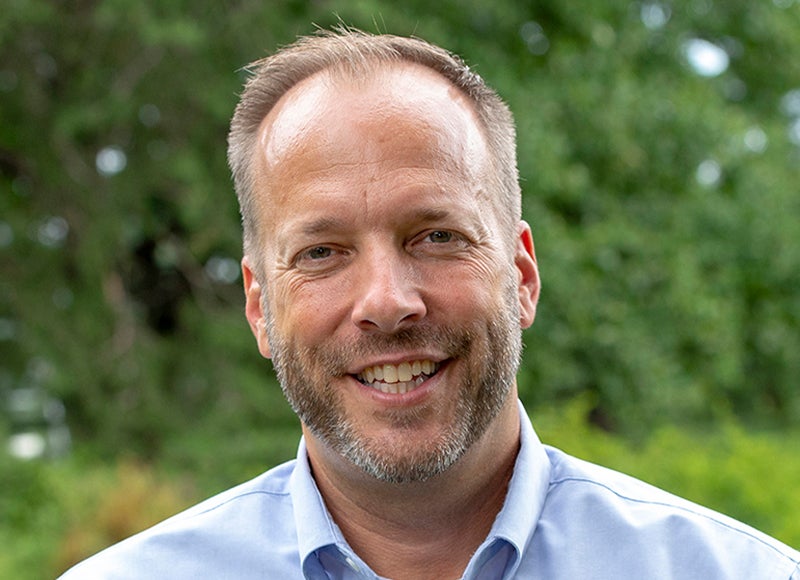 Jeffrey works with international executive directors, professional campaigners, scientists and lawyers advocating on behalf of animals around the globe. Prior to joining HSI, Jeff worked as the North American regional director for the International Fund for Animal Welfare, and prior to that he worked for the U.S. government, where he focused on international species conservation policy, outreach, and global conservation grant programs. Jeff has served as a consultant on numerous movies, books and television shows addressing wildlife conservation and animal welfare topics. He currently serves on the board of directors of the Jaguar Conservation Fund, the Jackson Hole Wildlife Film Festival Conservation Committee, and the GRACE Grauer’s Gorilla Sanctuary, as well as the steering committee for the IUCN Tapir Specialist Group. Jeff is also the founder and board co-chair of the Emerging Wildlife Conservation Leaders initiative, which mentors and provides campaign training for up-and-coming leaders in the wildlife field. He is co-author of the award-winning book “Wildlife Heroes,” published by Running Press in March 2012.