CHIEF EXECUTIVE OFFICER OF HSI AND PRESIDENT, THE HUMANE SOCIETY OF THE UNITED STATES 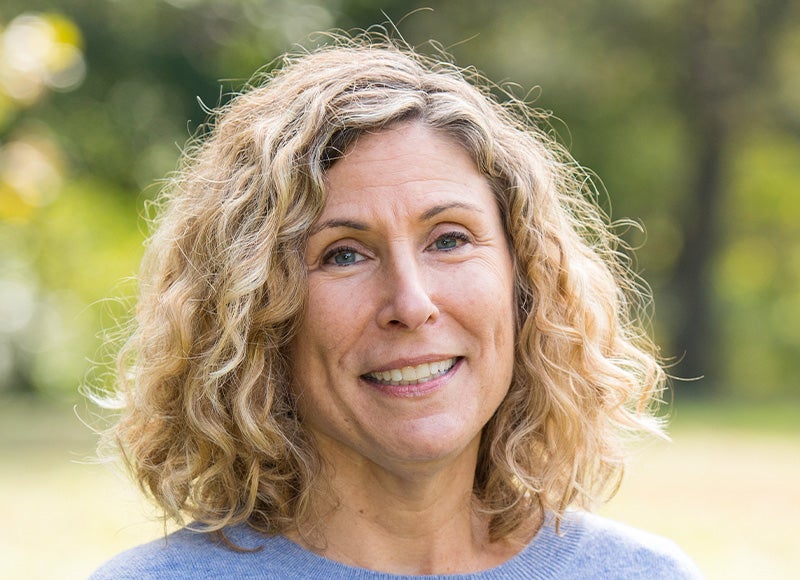 She leads the nation’s most effective animal protection organization in the fight for all animals. Block was named president and CEO of the Humane Society of the United States in January 2019, becoming the first woman to hold the position in the organization’s history.

Block first joined the HSUS as a legal investigator in 1992 and was instrumental in bringing cruelties such as horse slaughter and the killing of dogs and cats for their fur in China to light. She led the HSUS’s efforts to secure protections for dolphins with successful litigation and landmark dolphin-safe tuna legislation. In addition, she was one of the architects of a successful lawsuit over commercial whaling brought against Japan by Australia in the International Court of Justice.

She has served as an adviser to the White House on trade and the environment, and she has served multiple elected terms on the International Dolphin Conservation Agreement International Review Panel, which works with governments on monitoring violations of the agreement.

Block received a law degree from The George Washington University in 1990 and a bachelor’s degree in communications and philosophy from the University of New Hampshire in 1986. She is a lifelong animal lover who helped her mother rescue and care for pets and other animals in need as a child. Block lives in Washington, D.C., with her husband and daughter, their street dog rescue, Lilly, and rescue cats, Misti and Storm.