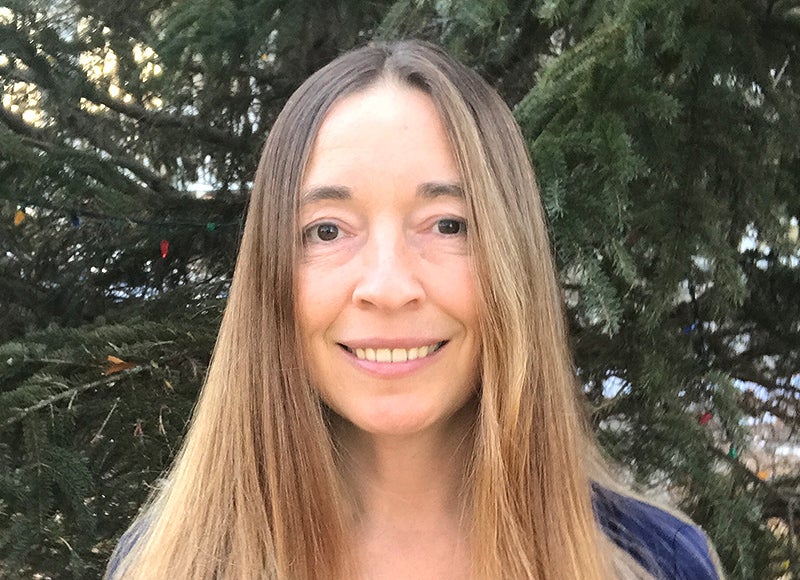 Since 2005, Rebecca Aldworth has led the two HSI Canadian affiliates (HSI/Canada and Friends of HSI). She oversees and manages all aspects of our organization in the country.

Aldworth played a key role in exposing and addressing the cruelty of the Atlantic Canadian commercial seal slaughter. She documented the killing for 18 consecutive years and drove a successful campaign to close international markets for commercial seal products. She has helped achieve landmark national reforms, including phaseouts of intensive confinement systems on factory farms and prohibitions on the shark fin trade.

Aldworth has led teams in rescuing and rehabilitating thousands of animals from crisis and distress, including partnering with enforcement to close the largest puppy mill in Canadian history and a notorious roadside zoo in Quebec.