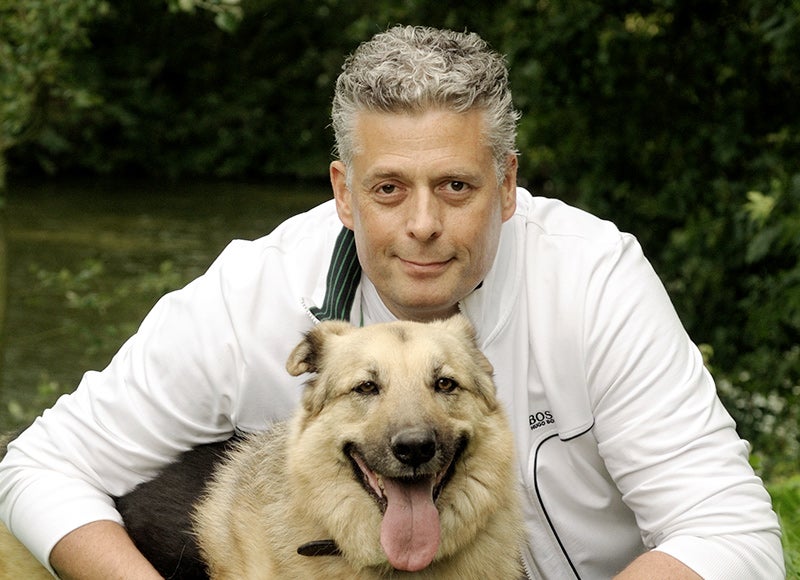 Ruud Tombrock is based in Brussels and oversees HSI’s programs, campaigns and fundraising activities in four European countries, as well as lobbying and advocacy work at the EU level.

Tombrock is a passionate animal lover and, prior to joining HSI, worked on several successful and prize-winning animal welfare campaigns involving wildlife, farm animals and street dogs. He is a member of the Dutch Council for Animal Matters that advises the Minister of Agriculture and previously volunteered at the animal ambulance service in The Hague and at the local animal shelter.