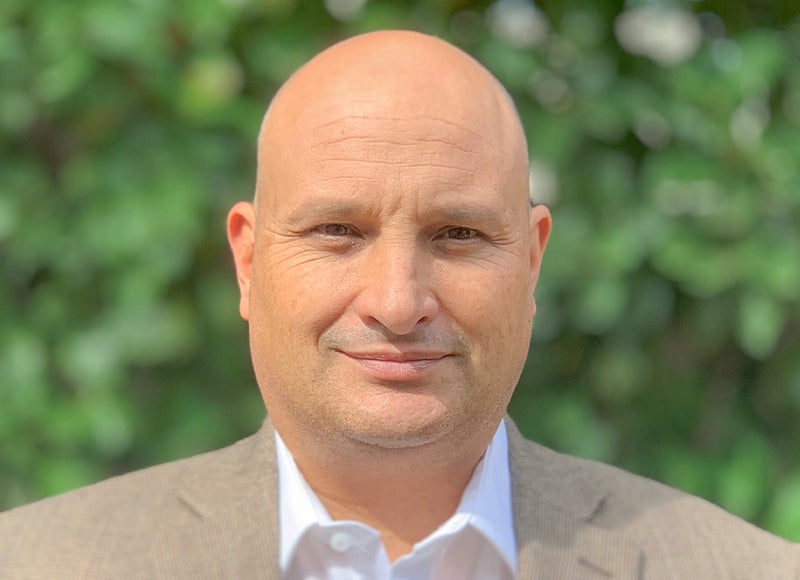 Tony manages all aspects of HSI’s campaign work in southern Africa, and the expansion of HSI programs into other countries across the African continent. These programs include campaigns for the protection of wildlife and farm animals, companion and working animals and those used in research and entertainment. Tony holds bachelor’s degrees in sociology and law, a post-graduate diploma in business administration, and a master’s degree in animal law from the Northwestern School of Law at Lewis & Clark College in Portland, Oregon. Before joining HSI, Tony was part of the team researching and advising the post-apartheid Commission on Restitution of Land Rights on the legal validity of land restitution claims filed by victims of South Africa’s racially-based “separate development” policy. He has also served as a trustee of the Humane Education Trust, the South African affiliate of Compassion in World Farming, and was involved with the establishment of a farm animal sanctuary in Franschhoek. He also currently serves as legal adviser to the Cape Animal Welfare Forum and has chaired the sub-committee tasked with driving the revision of the Cape Town City Animal By-law.