LONDON—Ahead of the upcoming 68th meeting of the International Whaling Commission which begins on 13th October in Slovenia, animal protection and conservation non-profit Humane Society International warns that the very future of the IWC and the global moratorium on commercial whaling could be in jeopardy.

The global economic crisis, the pandemic and the exit of Japan―a whaling nation and formerly a major IWC funder―have created a serious budgetary emergency at the IWC. Efforts to reduce costs, including selling the IWC Secretariat headquarters in Cambridge, have stalled. The financial survival of the IWC as the only international body that focuses on cetacean conservation hangs in the balance at a time when almost half of the world’s known species, subspecies and subpopulations of cetaceans, are listed as Critically Endangered, Endangered or Vulnerable. The negotiations to balance the budget will be critical for the future of whales.

Rebecca Regnery, senior wildlife director at Humane Society International, said: “Whales face myriad threats from human activities including whale hunting; fisheries bycatch; chemical, plastic and noise pollution; ship strikes; habitat loss and the urgent climate crisis. If the IWC were to collapse now, everything it has done to establish and maintain the global whaling moratorium, the Southern Ocean sanctuary and multiple other scientific and conservation work would also collapse. The framework the IWC has provided for global cetacean conservation and management would disappear, leaving these ocean giants even more vulnerable in increasingly challenging and hostile seas.”

The threat to the IWC’s vital work, and even the global moratorium on commercial whaling, are at further risk because the IWC is considering allowing voting rights for nations even if they have failed to pay their membership fees, a move that would largely benefit pro-whaling countries. While the proposal aims to assist countries hit hard by the pandemic, many of which rely on tourism, it could tip the balance on some key pro-whaling draft resolutions including one by Antigua and Barbuda to lift the commercial whaling ban.

Regnery says: “The global moratorium on commercial whaling, which has spared the lives of hundreds of thousands of cetaceans and been instrumental in pulling many species back from the brink of extinction, is in very real danger. Scrapping the moratorium is what Japan has been pushing for since it was first adopted in 1982. Ironically, although Japan has withdrawn from the IWC, its pro-whaling influence is as menacing as ever via country allies beholden to Japan that continue to push its dangerous agenda. This year, if many more pro-whaling nations are allowed to vote, it could be the beginning of the end for global whale protection. So we are urging all whale-friendly countries to assemble at the IWC ready to fight once again to save the whales.”

Other top IWC priorities for Humane Society International include:

Of the 90 species, 12 subspecies and 28 subpopulations of cetaceans that have been identified and assessed to date, 22 are listed as Critically Endangered, 22 as Endangered and 16 as Vulnerable.

Support our efforts to protect whales and other animals worldwide 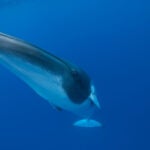 United Kingdom—The 40th anniversary of the global ban on commercial whaling has been marked today, with a plaque unveiled to...

LONDON — Celebrities and animal conservation and welfare NGOs from across the globe are calling for an ‘international whaling intervention’...

BREAKING: Japan confirms it is leaving the International Whaling Commission ushering in an era of pirate whaling in the North Pacific

WASHINGTON—Following media speculation last week, the Government of Japan has now confirmed that it is leaving the International Whaling Commission.... 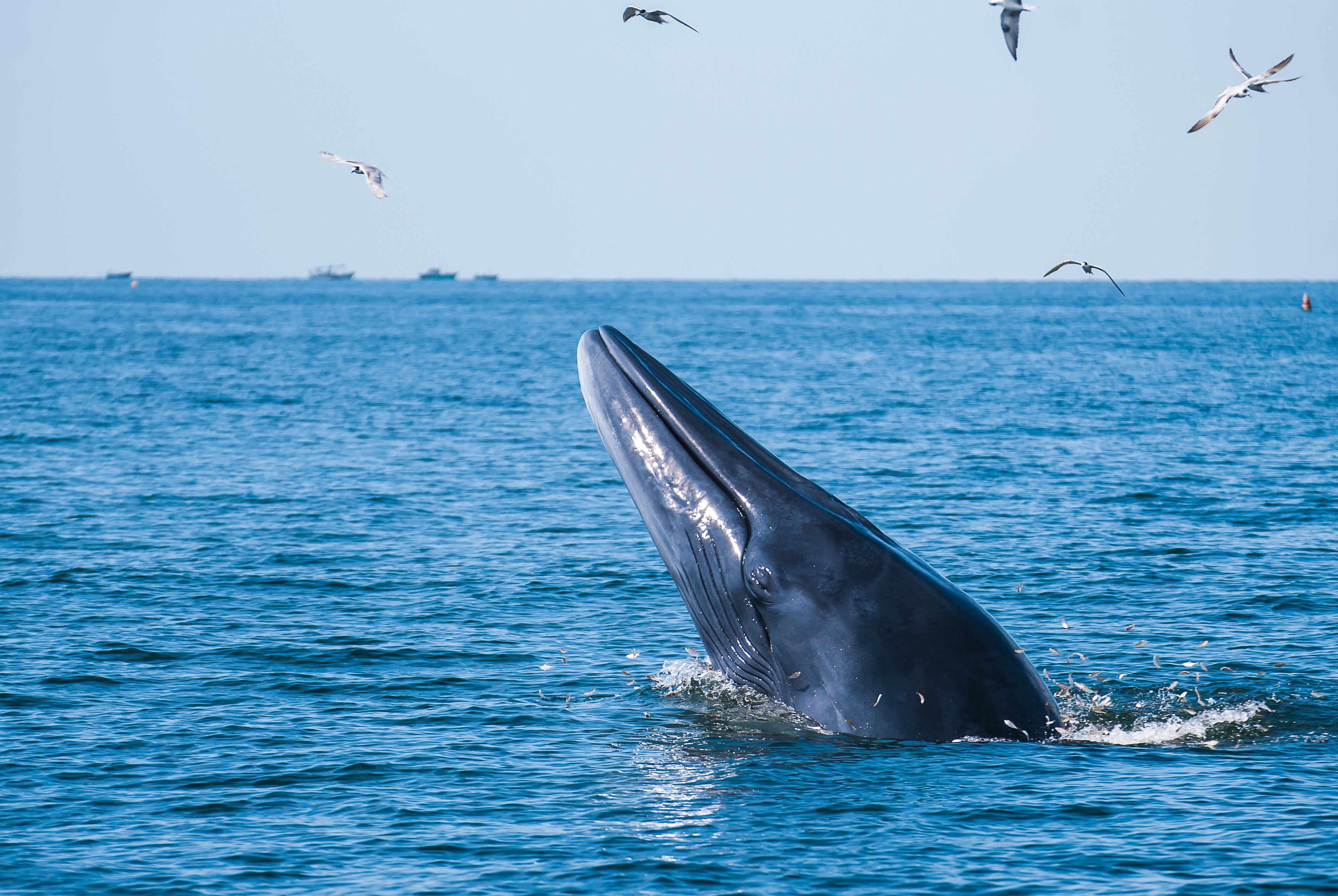 A Look at Whaling and the International Whaling Commission

Pre-industrial whaling, conducted from the 12th century through 1868, was a means of subsistence and local commerce for various cultures....

About the International Whaling Commission

A Minke whale, one of the species targeted by whaling nations. Daniel Benhaim/iStockphoto The International Whaling Commission (IWC) was set...