Home About Us News & Media Official judgment handed down grant

CAPE TOWN—The High Court of the Western Cape has handed down judgment in the application for an interim interdict against the Department of Forestry, Fisheries and the Environment’s (DFFE) 2022 hunting and export quotas for leopard, black rhino and elephant. The application for relief was brought by animal protection organization Humane Society International/Africa and was first heard in Court on 18 March 2022. The judgment handed down on 21 April 2022 confirms that, on the face of it, the 2022 trophy hunting quotas, as issued by the DFFE’s Minister Barbara Creecy, may be arguably invalid and unlawful – which will be determined in Part B of the court case.

The court held that interim relief be granted on two bases:

The judgement also addresses the issues of irreparable harm and balance of convenience. The judgement asserts that if the relief is not granted, 170 animals will be killed during 2022, however, if the interdict is granted, those animals will be spared death pending the hearing of the review. If the review is found to be successful but the animals were killed, their populations may be irreversibly affected, the welfare of those individual animals will have been harmed and the rights claimed above will have been lost.

The only inconvenience to the Minister is that permits will not be issued, pending the hearing of the review. That does not mean that the financial considerations flowing therefrom are lost. If the review fails, the quota will still stand and can be implemented. “If the review is unsuccessful, the desire of the fortunate few who can afford to hunt protected animals exclusively for the purpose of transporting their trophies for display overseas will not have been lost, only delayed”, said Judge Gamble.

Tony Gerrans, executive director for Humane Society International/Africa, says: “Humane Society International welcomes the High Court’s ruling. The relief ordered provides us with the rightful opportunity to fully review the Minister’s Record of Decision in terms of which the quota allocations were determined. This data needs to be considered before such an impactful decision can be made. We are thankful that the High Court recognizes that the killing of our threatened, vulnerable and critically endangered wildlife cannot continue while this matter is heard.” 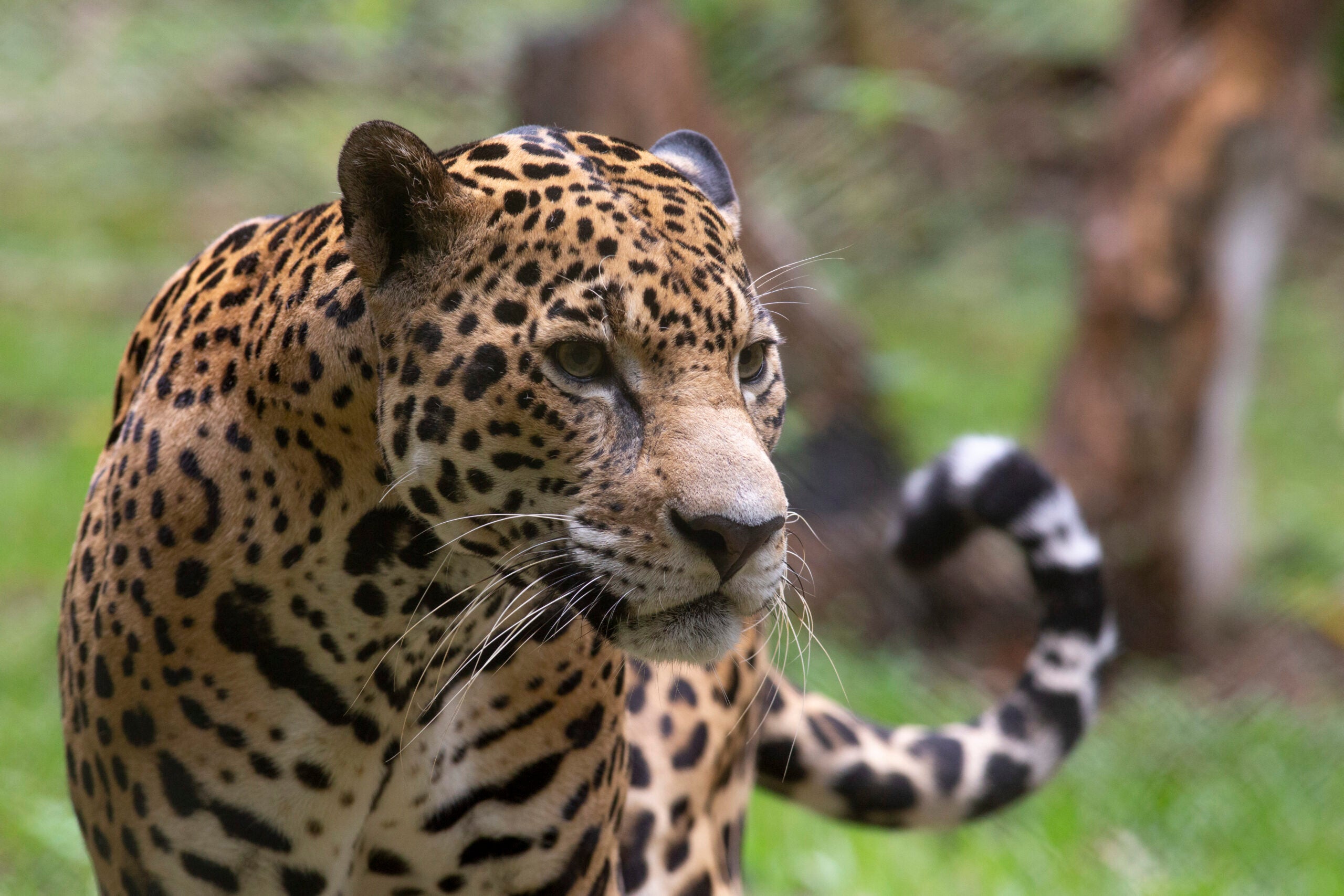 CAPE TOWN—Today, the High Court of the Western Cape granted urgent interim relief pending the judgment of the interim interdict... 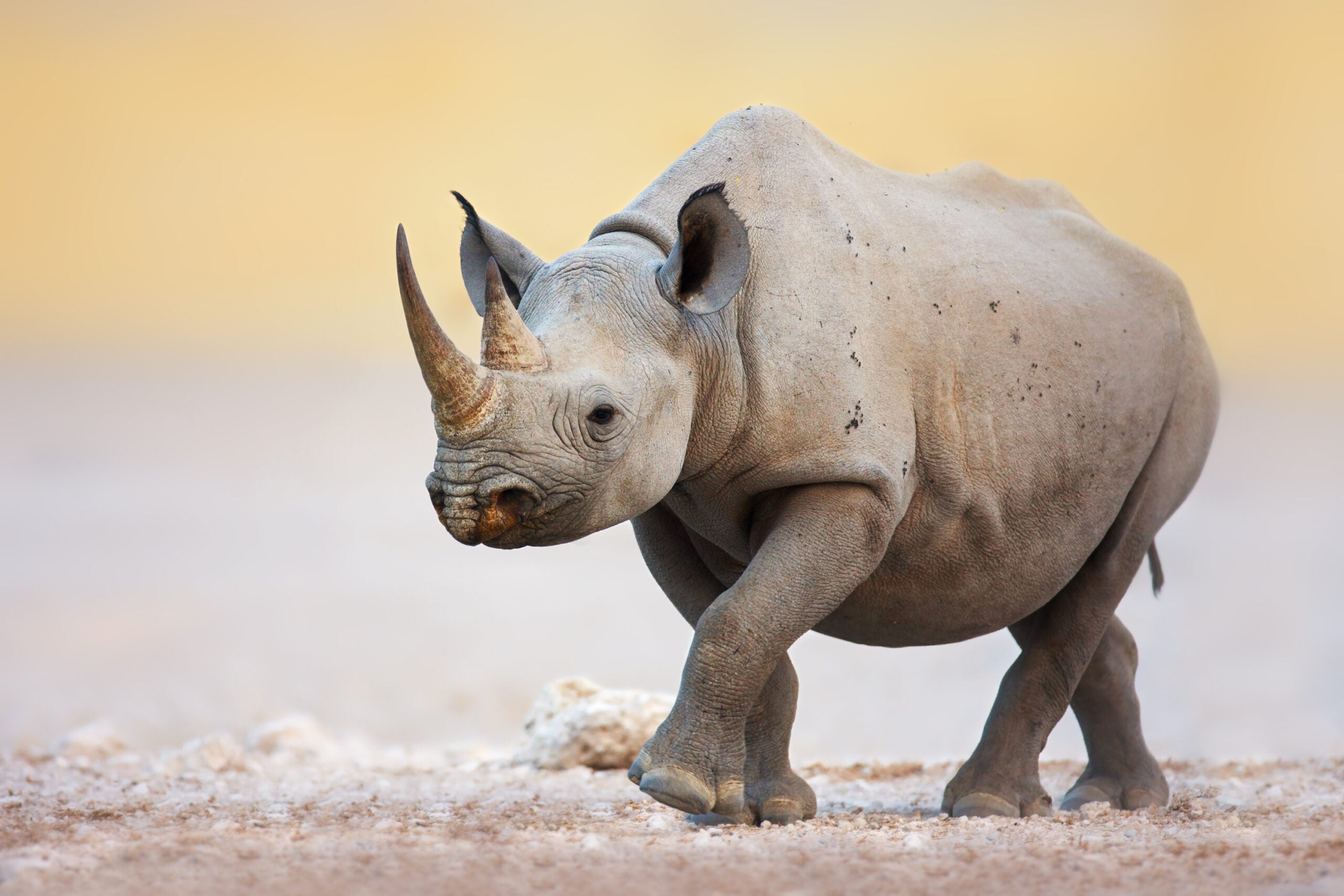 Cape Town, SOUTH AFRICA—The Department of Forestry, Fisheries and the Environment announced this weekend that South Africa will allow the...