Home About Us News & Media Viet Nam corporations and producer

The supplier’s transition plan will see 25% of pigs in group housing by the end of 2023, with the expectation that all Nguyen Khoi facilities will be gestation and farrowing crate-free by 2025. These improvements are in response to growing awareness and demand for higher animal welfare. Humane Society International, a global organization working to protect all animals, is providing technical assistance—conducting farm visits, connecting Nguyen Khoi with animal welfare experts, and facilitating certification to a meaningful program.

Nguyen Khoi in Phu Tho Province (north of Hanoi), is among the first pork producers in the country to join the global movement to phase out gestation crates. In much of the pork industry, sows are confined to crates roughly the same size as their bodies throughout each of their nearly four-month long pregnancies. These crates confine sows so tightly they are unable to turn around, easily lie down or take more than a few steps forward or backward.

Instead, Nguyen Khoi will transition to group housing, which has been successfully used by farmers around the world to provide sows more space to move, socialize and adopt more comfortable resting postures during their pregnancies.

“Animal welfare is a growing global issue and we want to do our part. This is something we value, and we believe our customers appreciate that too,” said Thao Nguyen Phuong, co-founder and COO- Nguyen Khoi. “We are also looking forward to working further with HSI and our retailer partners to educate the market on animal welfare since we are one of the first companies implementing such a humane initiative in Viet Nam.”

Xanh Sam, a grocery store in Hanoi has committed to sell exclusively 100% crate-free pork from in all of their stores and future locations by 2025. Ms. Lai Thi Huong, CEO and co-founder of Xanh Sam stated: “As an organic and sustainable food store in Hanoi, we applaud Nguyen Khoi for this pioneering transition. This next step on animal welfare is very crucial and aligns with Xanh Sam’s core values.”

Three of Nguyen Khoi’s buyers in Hanoi’s neighboring provinces have committed to 100% crate-free for their entire supply chains too.

Ms. Nguyen Thuy My, the owner and founder of Khoẻ 365 Mart in Hai Phong Province, said, “We’re very delighted about this opportunity, we are very ready to follow our long-term supplier’s journey by committing to 100% crate-free by 2025.”

In Lao Cai Province, TrangHealthy has partnered with Nguyen Khoi for years because of a similar vision. The shop owner, Ms. Nguyen Huyen Trang, said, “We are very excited to be leaders in by adopting 100% crate-free by 2025.”

Similarly, Ms. Hoang Thi Minh Trang, the owner of Organio Corner in Hai Duong province, said, “Farm animal welfare is something quite new in Viet Nam, and Organio Corner is very proud of pioneering on this journey. We have committed to work with our partners to ensure 100% of pork sold in existing and future stores is from crate-free farms.”

An Nong Farm, a food retailer in Quang Binh, has also followed its pork supplier’s path by adopting a commitment of having a 100% crate-free supply chain by 2025. “We have the same vision of producing and selling sustainable foods not only focusing on humans and the environment, but also animals. The new chapter of Nguyen Khoi on animal welfare is aligns with our values,” shared by Ms. Le Thi Thanh Thuy, CEO and co-founder of An Nong Farm.

Another client of Nguyen Khoi joining the call for better animal welfare is Stephanie, the first organic bakery in Hanoi. The bakery chain has committed to switch to 100% crate-free pork. “We will continue sourcing pork from Nguyen Khoi as we share the same core values and vision,” said Ms. Le Thu Tra, CEO and co-founder of Stephanie.

Nguyen Khoi joins other producers in Southeast Asia, such as Betagro, that are already converting to group housing systems.

HSI works with members of the food industry and producers to help ensure a successful transition to higher animal welfare systems through educational events, technical workshops and by facilitating the exchange of best practices among experts.

Because of this work and due to the growing demand from the global food industry, producers in Viet Nam and the entire region are now improving the lives of farm animals by committing to crate-free pork production. A growing number of food and hospitality companies, including Tesco Lotus in Thailand, Unilever, Sodexo and Hilton Worldwide, have adopted crate-free pork procurement policies as part of their corporate social responsibility goals.

Reference in this release to any specific commercial product or service, or the use of any brand, trade, firm or corporation name is for the information of the public and does not constitute or imply endorsement by Humane Society International or its affiliates of the product or service, or its producer or provider, and should not be construed or relied upon, under any circumstances, by implication or otherwise, as investment advice. Links and access by hypertext to other websites is provided as a convenience only and does not indicate or imply any endorsement with respect to any of the content on such website nor any of the views expressed thereon. 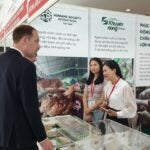 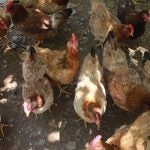 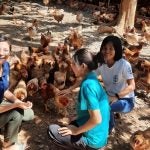 DANANG—HealthyFarm, a sustainable retailer in Vietnam, officially announced a policy to highlight animal welfare in its supply chain, committing to... 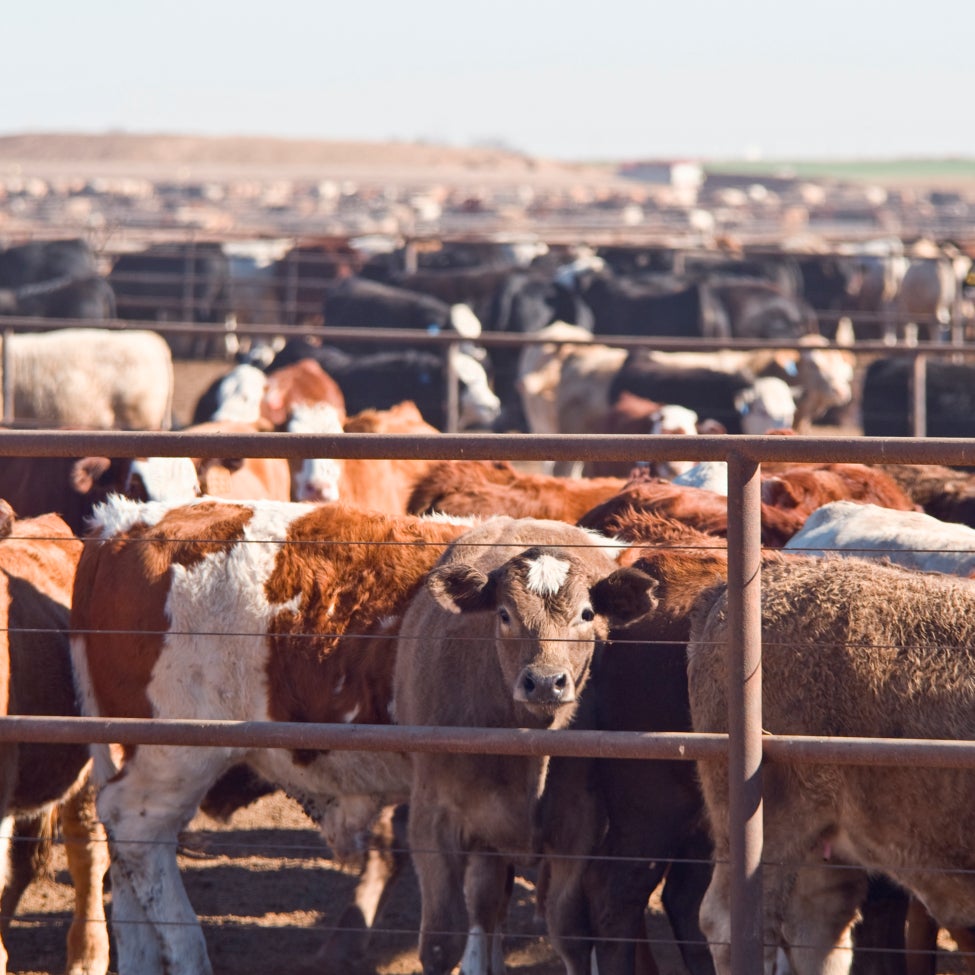 For comprehensive reports on animal agribusiness and its toll on farm animal welfare, the environment, and public health, browse through... 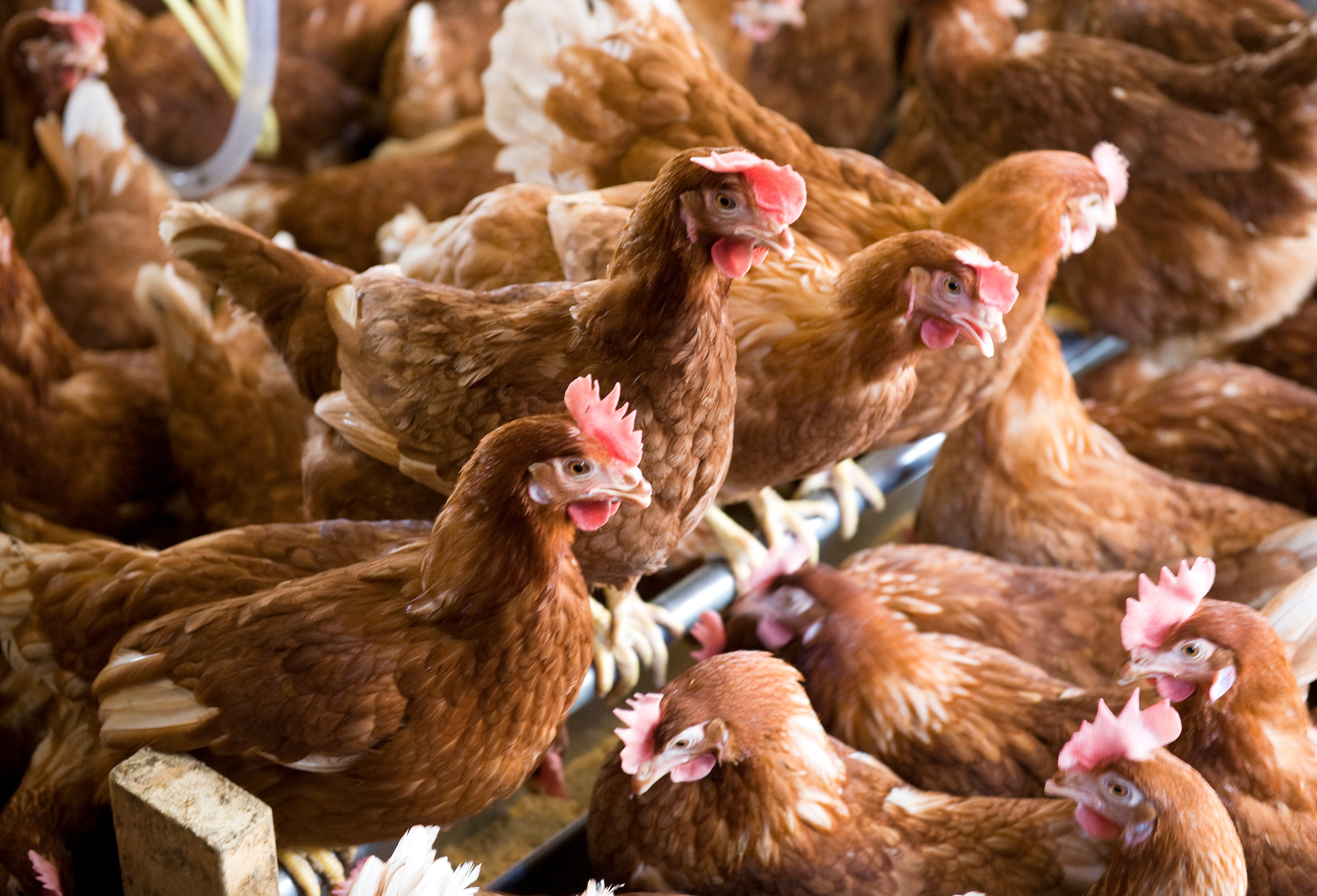