BRUSSELS—Today, on International Endangered Species Day, Humane Society International/Europe is launching a new image under its #NotInMyWorld campaign featuring the image of an African lion trophy who has been packaged for shipping.

The #NotInMyWorld campaign aims to raise awareness about the involvement of the European Union in the trophy hunting industry and consequently its contribution in the decline in endangered species as the world’s second-largest importer of trophies. The lion joins the African elephant and black rhino in the sad lineup of threatened and endangered animals who are killed for fun and bragging rights by trophy hunters. HSI/Europe is honoring International Endangered Species Day by continuing the fight to end Europe’s contribution to the cruel and senseless killing of endangered wild animals for pleasure and is urging decision makers to institute policy changes that would prohibit the import of such species as trophies and reduce demand for their parts and products.

Hundreds of thousands of wild animals, including endangered or threatened species, are slain around the globe by trophy hunters each year. For many of us, it is hard to imagine that this industry has a strong foothold in the European Union. Yet it does: the EU is the world’s second-largest importer of mammal trophies, second only to the United States. Between 2014 and 2018, the EU imported nearly 15,000 hunting trophies—around eight per day—of 73 internationally protected species. Over those five years, the number of trophies coming into the EU increased by 40%, despite opinion polls indicating that the vast majority of EU citizens surveyed are clearly against trophy hunting and would like to see an end to this brutal industry.

Joanna Swabe, PhD, senior director of public affairs for HSI/Europe, says: “Killing the largest or strongest animals, who play an important ecological role in genetic diversity and resilience, jeopardises species conservation, disrupts social herd structures and weakens gene pools of wild animal populations already facing a myriad of threats. The conservation argument is a sham employed by people who know it is unsavoury to admit they simply enjoy killing animals for fun and tasteless selfies. With so much at stake, and the vast majority of EU citizens opposed to the killing, it’s time for the EU and its Member States to ban trophy imports.”

The #NotInMyWorld campaign helped bring this important issue to light by reaching millions of people within the EU. With new Instagram filters and shareable 3D animated images of packed elephants, rhinoceros and lion trophies, the public is encouraged to share these resources on social media and to urge governments to join the fight to save these imperiled species before they are gone forever.

Fortunately, the fight is gaining momentum. The public erupted in outrage over the recent news of the killing of two of Botswana’s biggest elephants and governments and institutions are taking note and giving the issue of trophy hunting the attention it deserves. In recent weeks and months:

Prior to these developments, the Netherlands and France pioneered this paradigm shift in Europe. In 2015, France implemented a ban on the import of lion hunting trophies. In the same year, the Dutch government adopted a decision to ban the trophy imports of over 200 species, which came into force in 2016.

While Member State action is crucial in achieving these policy goals, HSI/Europe urges the EU Commission to take responsibility and a leadership role by instituting a unified approach to restrict the import into the EU of trophies from species at risk of extinction. 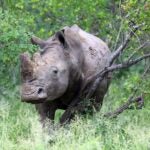 With the European Union the world’s second largest importer of hunting trophies after the United States, HSI/Europe is calling on... 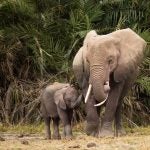 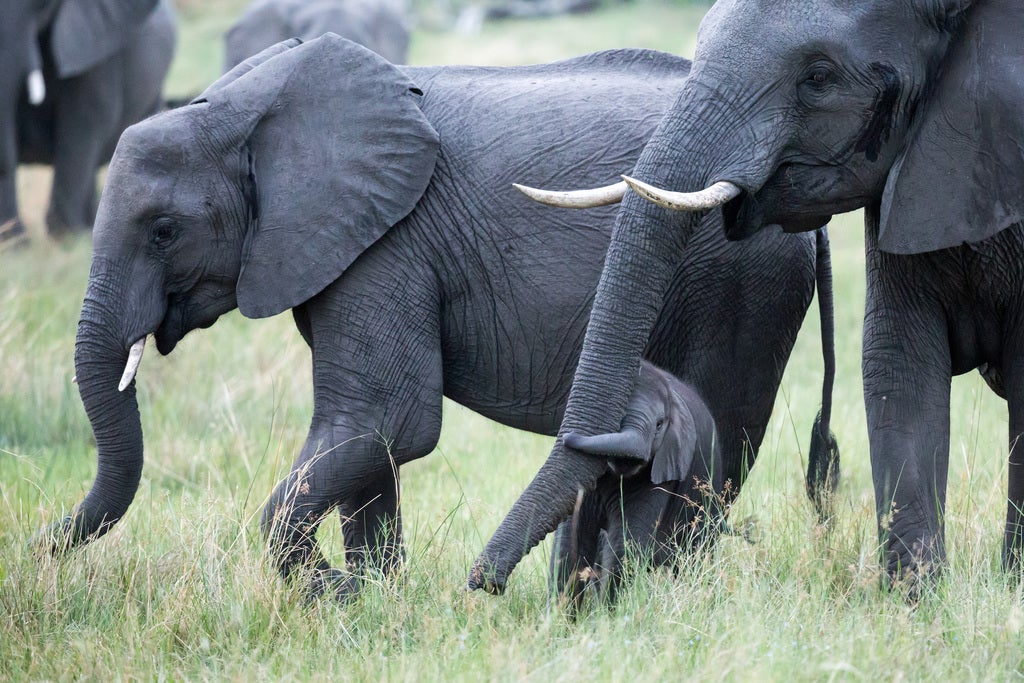 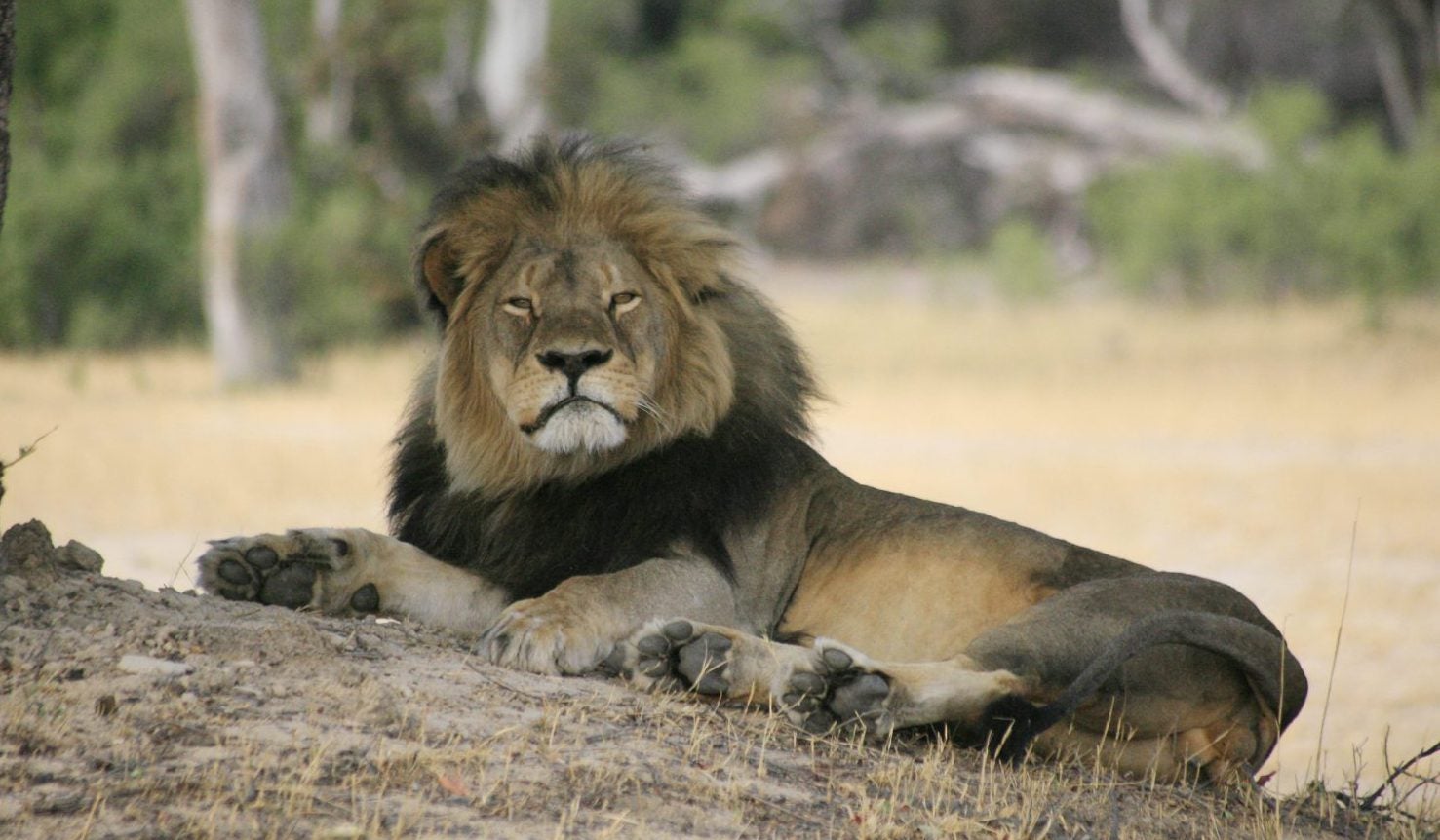