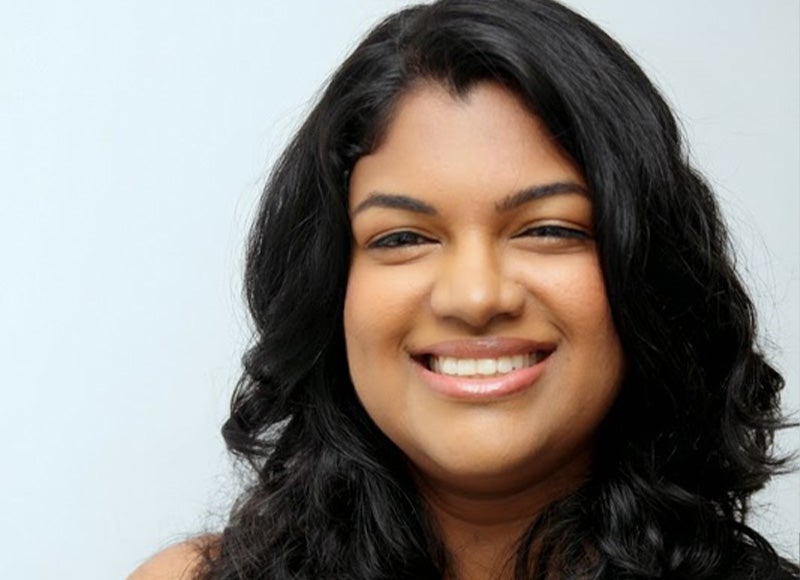 Vositha has over a decade of experience in working on climate change at the national and international levels and is a member of the national expert committee on climate change adaptation of Sri Lanka’s Ministry of Environment and Wildlife Resources. She is also a member of the core facilitating group for the Task Force on Education Reform for Sri Lanka. She has engaged in the UNFCCC process in different capacities since 2009. Vositha has been a delegate for Sri Lanka to the Conference of Parties of the UNFCCC since 2016, negotiating issues on compliance, adaptation, loss and damage, response measures and gender. Prior to this, she co-chaired the legal working group of Climate Action Network International. She is also a resource person and a technical expert contributing to numerous thematic focuses of the UNFCCC processes.

Vositha has worked with the UNFCCC Secretariat, the UNDP NAP- Global Support Programme and Southern Voices on Adaptation. She has also worked on policy and law in many countries in Asia and Africa.

Vositha has an LLB and and LLM in public international law from the University of London.